Though he's not involved, he has an opinion to share.

With Will Smith and Martin Lawrence fronting the franchise, 'Bad Boys' was a huge success for Sony Pictures upon its initial release in 1995. Along with cementing the actors' names in Hollywood, it helped make a name for the film's director Michael Bay, who had spent his years making music videos before the original flick's release. 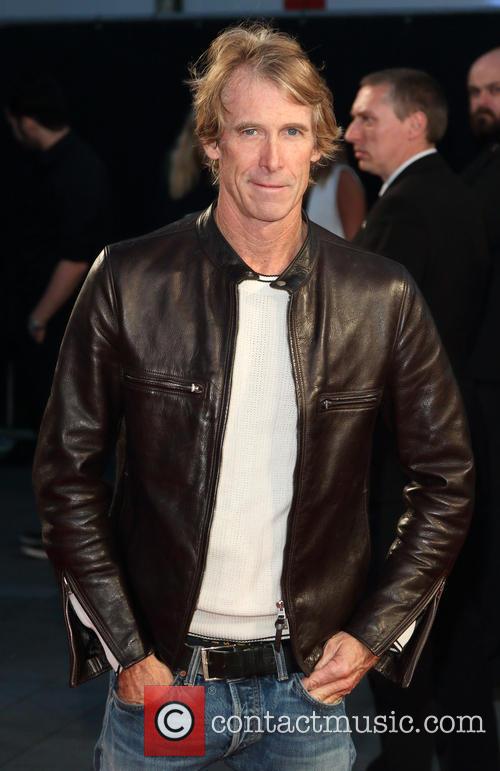 Also working on the sequel in 2003, he told the story of Smith and Lawrence's Miami narcotics detective characters, which audiences immediately fell in love with. Unfortunately for Bay, the success that Lawrence and in particular Smith saw following the films meant that they were hard to pin down for any more movies.

Though a third and even fourth film are apparently planned for the franchise by Sony Pictures, we've heard nothing about them aside from empty promises for the past few years. Now though, Bay is speaking out, despite not being a part of production on the third entry into the series.

"Pretty soon they're going to be old boys, okay?" he said in a chat with CinemaBlend. "Pretty soon they're going to be retired cops instead of active-duty cops. It's taken a long time to get that thing going, and I'm not involved in getting it going. They should get it going soon, though. You could definitely get Martin and Will to be funny again - those were fun movies to do."

Intent on not being a part of the series moving forward, Bay's refusal of directing could be the final nail in the 'Bad Boys' coffin. If he does change his mind however, it may be the exact encouragement Smith and Lawrence both need to get on board and make those dreaming of a trilogy wishes come true.

More: Will Smith "Feels Weird" When People Call Him Attractive

Though there's no official production in place for 'Bad Boys 3' just yet, we'll keep you updated with any information about the franchise as it comes in.