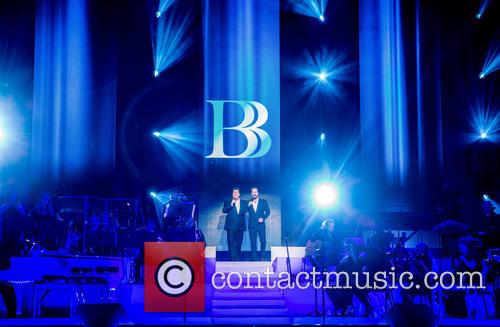 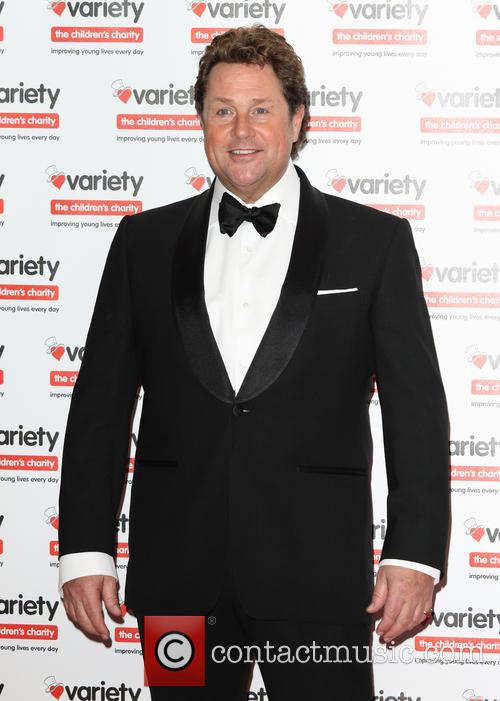 Michael Ball and Sara Cox arrive at the Service of Thanksgiving for Sir Terry Wogan. Friends, Family and colleagues gather at Westminster Abbey to celebrate the life of much loved broadcaster Sir Terry Wogan who died January 2016 - Tuesday 27th September 2016 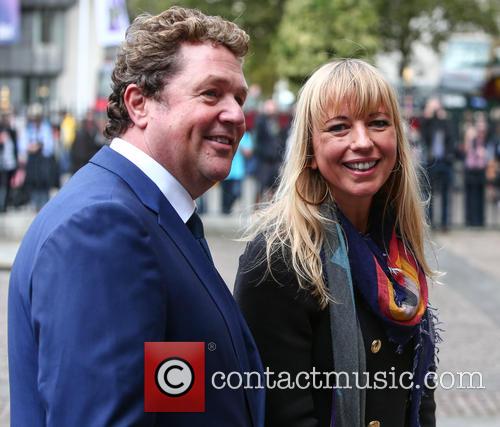 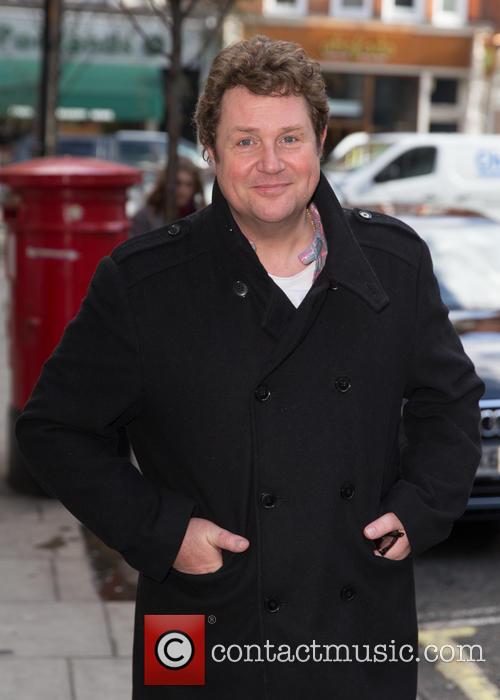 Sweeney Todd was the clear champ at the more prestigious than they sound Whatonstage.com Awards in London at the weekend, with the much-loved play taking five wins, including best musical revival, best actor (for Michael Ball), best actress (Imelda Staunton), best director and best lighting.

The awards are voted for by theatre goers, so although the more traditional ceremony critics might sniff their nose at them, they often mean a good deal more to the recipients, given that it’s the public vote that’s meant they’ve achieved the win. For instance take Stephen Fry, who won a best supporting actor award for his performance as Malvolio in Shakespeare’s Twelfth Night. “ I am simply astonished” he said, according to Sky. “Seventeen years ago, I left this country in disgrace having run out of a play and I thought I might never return to the stage again. But thanks to the Globe ... I have been back on stage in a wonderful play and had the privilege of playing with one of the best casts that has ever been assembled."

Fry’s comments came in relation to a bad review he got for a performance in the play Cell Mates, something that caused the star – who suffers from manic depression - to skip the country. Elsewhere, Will Young won a newcomer of the year award for his West End debut in Cabaret.

Imelda Staunton has beaten her co-star, Michael Ball, to the award for Best Performance in a Musical at the Theatre Awards UK which were held yesterday in London (28th Oct. 2012).

Staunton played Mrs Lovett, the dark character opposite Sweeney Todd himself, who helps him in the murder of a variety of Londoners and turning them into pies to sell to the general Victorian public. Michael Ball played Sweeney Todd and was nominated for the same award. However, it was perhaps "all her comic talent as Mrs Lovett to try to alleviate the tale's grisliness" that pushed Staunton one step ahead of Ball in the competition, reports the BBC.

The Chichester Festival Theatre's production of the musical, directed by Jonathan Kent, also received the most nominations in the awards, but alas lost out winning 'Best Musical' to The Go-Between which was based on the novel by L.P. Hartley. Sadly, Staunton wasn't available to pick the prize up herself, but loyal co-star Ball did the honours, quipping that he "had the best time playing Ernie to her Eric". Staunton said she was "totally indebted to the wonderful Jonathan Kent for his superb direction".

Imelda Staunton, one of the stars of the Harry Potter films, is going to go head-to-head with a co-star from her recent impressive performance on the stage in Sweeney Todd at the UK Theatre Awards UK. Staunton will be battling it out with counterpart Michael Ball to win one of the top categories, Best Performance in a Musical category; they compete against Wesh star Daniel Evans, who was nominated for his performance in the play Company 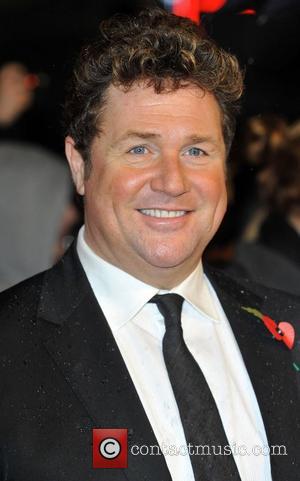 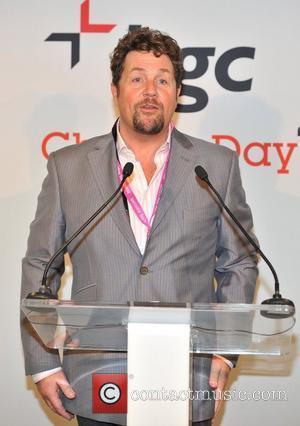 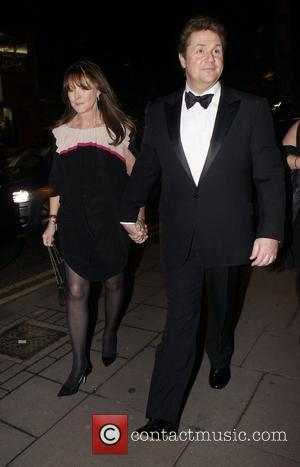