Ryan Coogler's 'Fruitvale Station' is a good outside bet for the Oscars.

Winner of both the Grand Jury Prize and Audience Award at the Sundance Film Festival, Ryan Coogler's Fruitvale Station is emerging as one of the leading movies of the year.

Based on a true story, it stars The Wire's Michael B. Jordan as Oscar Grant - the 22-year-old Bay Area resident who was shot dead by BART officers on New Year's Day.

Owen Gliebermann of Entertainment Weekly said, "Coogler immerses us in this life, so that when it's cut short, you won't just weep, you'll cry out in protest. Fruitvale Station is great political filmmaking because it's great filmmaking, period."

In his review of the movie, A.A Dowd of the AV Club said, "Well intentioned and reasonably well constructed, Fruitvale Station seems to exist for the sole purpose of making what should be an obvious point: Oscar Grant didn't deserve to die, and the officer who shot him in the back had no right to do so."

Coogler has a personal attachment to Grant's devastating story having grown up in the same neighbourhood as the murdered youngster and it's becoming increasingly clear that he is one of only a few filmmakers that could have made Fruitvale Station right. "Coogler.evokes a tangible sense of place, and his staging of the climactic incident hits like a fist in the gut," said Sam Adams of Time Out New York.

Following a distribution bidding war at Sundance, it was the familiar face of Harvey Weinstein who ultimately acquired the film for $2 million. It's now best price 16/1 to win Best Picture at the Oscars in 2014, which could be a very tidy bet indeed.

See our full gallery from the Fruitvale Station screening. 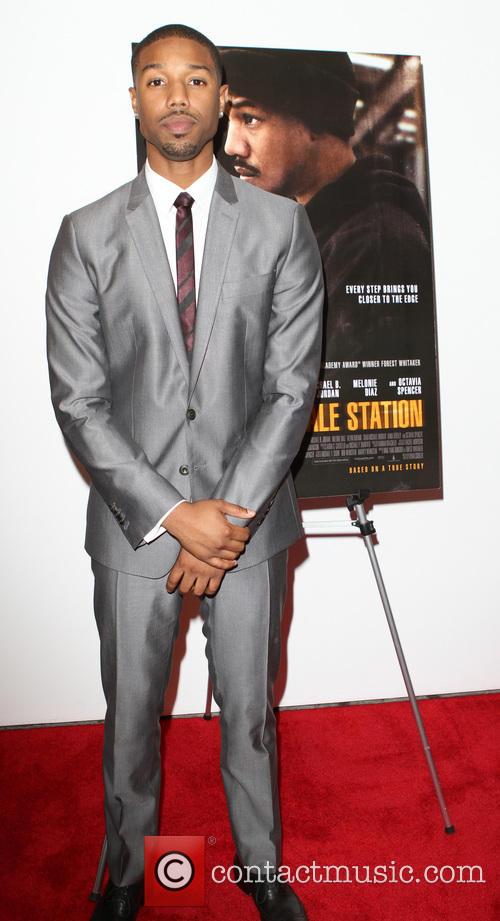 Michael B. Jordan At A Screening of 'Fruitvale Station' at MOMA, New York 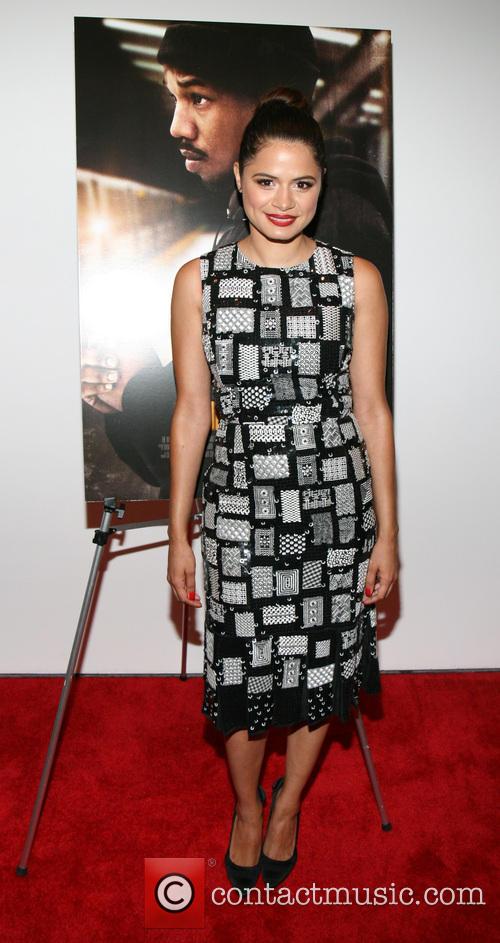 Melonie Diaz At The Fruitvale Station Screening in New York 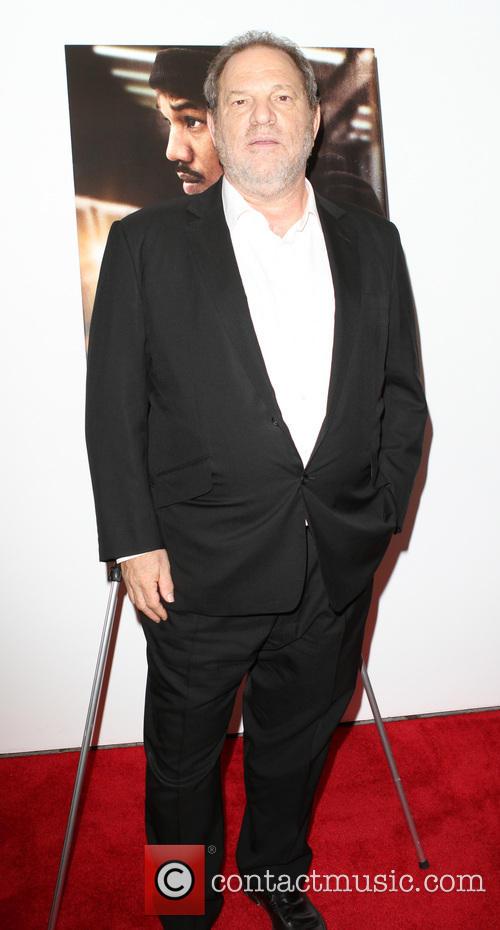