Rapper Mia even published the song’s lyrics online after some fans thought it contained the word ‘rape’.

Zayn Malik has come under fire from fans on Twitter for collaborating on a song with M.I.A. which some mistakenly thought contained a lyric referencing rape. Zayn features on the rapper’s latest track ‘Freedun’ and the outrage over the song’s lyrical content from some fans even prompted M.I.A. to publish the lyrics online. 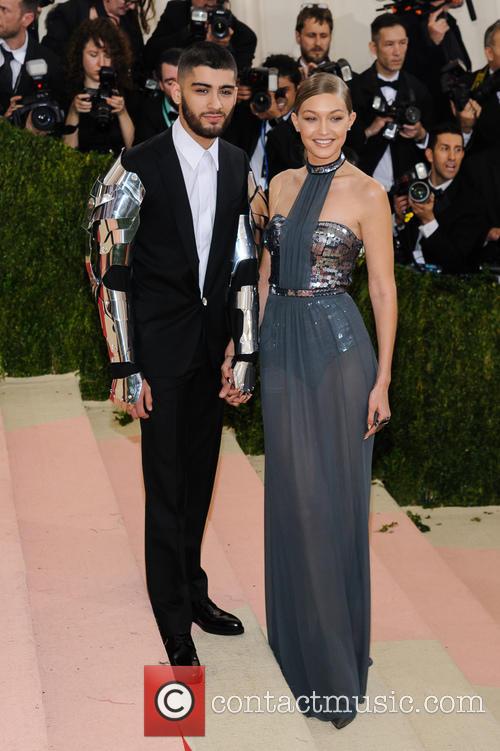 In one of the song’s verses M.I.A. raps “I rate that button just to play this song,” however some misheard and thought she had said “rape that button.” Despite the line being rapped by M.I.A. and not Zayn, the former One Direction member faced backlash on Twitter for his involvement on the song.

More: Zayn Malik Once Said He Wants Ex-fiancee Perrie's New Boyfriend To Play Him In A Movie

On Friday M.I.A. tried to clear up the controversy, by posting the album’s full lyric sheet on Instagram. Speaking about the collaboration with Zayn to Radio One recently, M.I.A. said: “He’s from Bradford. I always thought that was cool.”

“I made this song a long time ago, and it was always a bit too mainstream sounding for me. If I was going to have a collaboration and have someone like Zayn, this is perfect,” she added. “It takes me out of my comfort zone and kinda takes him out of his a little bit as well.”