The NFL have added an additional $15.1 million in "restitution" to the lawsuit against the British-born recording artist. 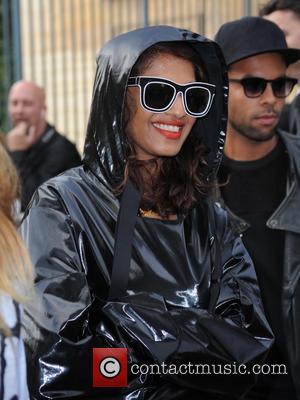 The NFL have finally settled on $16.6 million in their lawsuit against British recording artist M.I.A., real name Maya.

The football league is suing the 38 year-old due to an incident that occurred at the Super Bowl halftime show on February 5th 2012.

167 million people tuned in to watch the 46th Super Bowl match between the New York Giants and New England Patriots, and during the intermission, M.I.A perform 'Give Me All Your Luvin' alongside Madonna and Nicki Minaj.

However, instead of M.I.A. singing the lyric 'sh*t', she stuck her middle finger up to the camera while mouthing "I don't give a sh*t".

It was revealed last September that following this action, the NFL had been legally pursuing M.I.A. for the last two years in arbitration, demanding for a public apology and a $1.5 million fine.

Now the NFL has added $15.1 million to their original asking price for "restitution," according to The Hollywood Reporter.

The increase in money is allegedly the value of her two minutes on-screen, in terms of advertising dollars.

M.I.A.'s legal papers, which were filed on Friday (March 14th), state, "The claim for restitution lacks any basis in law, fact, or logic."

Adding that their "continued pursuit of this proceeding is transparently an exercise by the NFL intended solely to bully and make an example of Respondents for daring to challenge NFL."

The outspoken music artist also took to Twitter to show her followers what the NFL were trying to obtain from here.

"This is what they want me to sign," she tweeted. "That I've been fighting for two years on top of $16 million."

The post was accompanied by an image of a document that stated what the NFL would receive based on M.I.A.'s income. If she would earn between $500,000 and $2.5 million, then the football league would receive 50% of her gross earnings.

M.I.A.'s legal documents also state, "quite simply, nothing in the performance of Maya I the 2012 Super Bowl Halftime Show did anything to damage the reputation of goodwill of NFL." 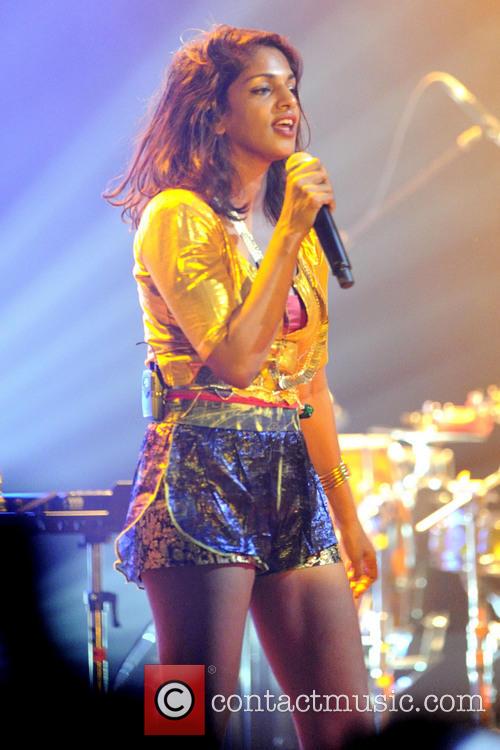 M.I.A. stuck her middle finger at the camera at the Super Bowl Halftime Show in 2012