The rapper is being sued after making an offensive gesture during the 2012 Super Bowl.

M.I.A has asked Madonna to help her pay the $16.6 (£10) million that the NFL are demanding in a lawsuit. The case has been brewing since the 2012 Super Bowl when the rapper made the offensive middle figure gesture during her performance with Madonna and Nicki Minaj. M.I.A, AKA Mathangi "Maya" Arulpragasam, made the unrehearsed gesture at the end of her verse during the group's rendition of 'Give Me All Your Luvin'.' 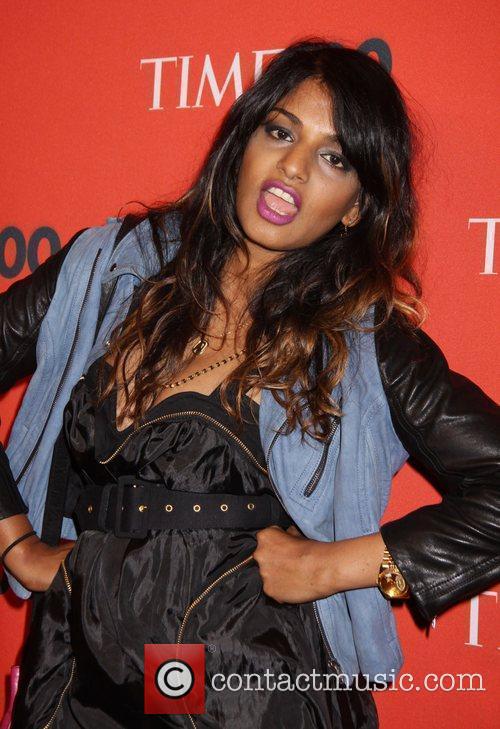 M.I.A Is Being Sued By NFL For Pulling A Rude Gesture During Her Performance.

"ummm ..... can i borrow 16 million ?" tweeted the singer after the American football league's arbitration claim ballooned from $1.5m (£935,000) to $16.6m (£10m). The new figure has been reportedly calculated using market rates by treating M.I.A's performance, which lasted about 2 minutes and 10 seconds, as if it was an advert, according to The Independent.

The large sum apparently represents "the alleged value of public exposure (Mia) received by appearing for an approximately two minute segment during Madonna's performance," NFL's statement read. "The figure is based on what advertisers would have paid for ads during this time." 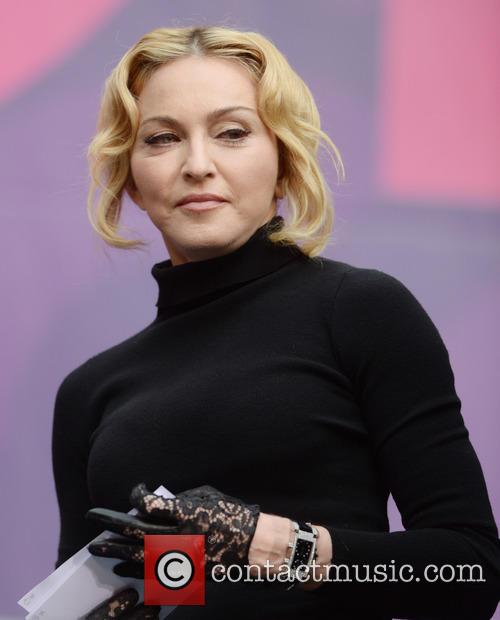 Madonna Hasn't Replied To M.I.A's Plea, But Has Described The Gesture As "Teenage."

Madonna has not yet publically responded to M.I.A's request but speaking to Ryan Seacrest not long after the game, she condemned her co-performers actions and distanced herself from the case. "It's such a teenage, irrelevant thing to do. There was such a feeling of love and unity there. What was the point?" she said.

The 38 year-old rapper, who is known for her hit 'Paper Planes,' was only focussed upon by the camera during her 15 second verse and did not receive payment for her performance, as is customary for NFL half-time shows, but the League are claiming that the action has ruined the organisation's "wholesome" image.

M.I.A's legal representatives have hit back at the claims, claiming that the NFL is not as wholesome as it is insisting: "the actual, long-entrenched, demonstrable reputation of [the league] is for profane, bawdy, lascivious, demeaning and/or unacceptable behaviour," they wrote, via The Guardian.

M.I.A's stunt drew only 222 complaints compared to the 542,000 garnered in 2004 after Janet Jackson's notorious "Nipplegate" wardrobe malfunction. Documents have also been submitted noting numerous times that players or coaches have been seen pulling middle figure gestures, AKA flipping the bird. 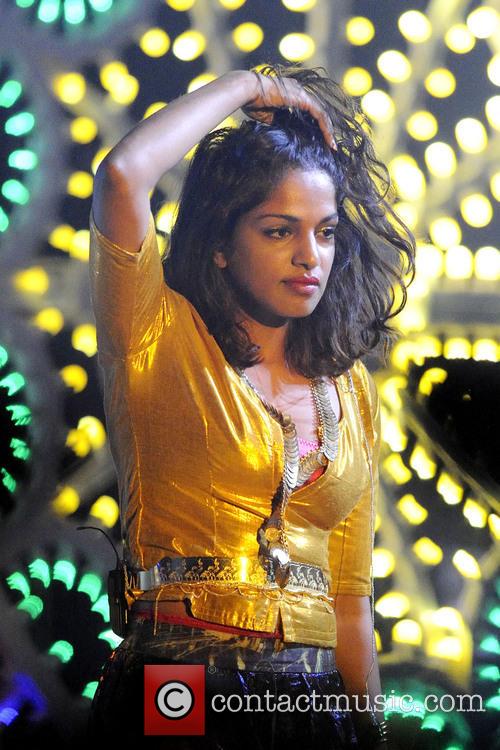 M.I.A's Reps Have Claimed That The Lawsuit Is Intended "Solely To Bully" The Rapper.

M.I.A has previously said that she believes she is being used as a "scapegoat" by NFL and that the real issue in the show was the young girls dressed as cheerleaders who were in "sexually provocative" positions."

"[This] is transparently an exercise ... intended solely to bully [M.I.A]," her lawyers said in a statement, "and [to] make an example of [M.I.A] for daring to challenge [the] NFL."

More: M.I.A has recently left Jay Z's Roc Nation after a year-long battle: read about why she left here.

More: Last year, M.I.A helped design a new collection, Versus for Versace, which she dedicated to her mother: find out more.