British Rapper M.I.A. Has Apologised To Fans In Canada After Pulling Out Of A Performance At The Upcoming Pemberton Music Festival Due To A Scheduling Conflict. 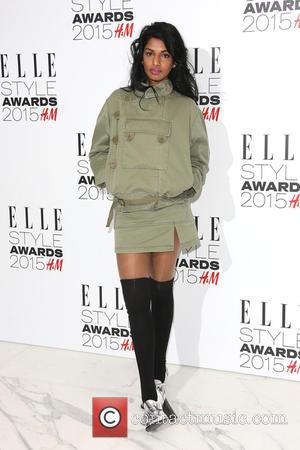 Picture: M.I.A - A host of celebrities were photographed as they arrived at the ELLE Style Awards 2015 which were held at the Walkie Talkie building...

The Paper Planes hitmaker had been expected to join artists including Kendrick Lamar, The Black Keys, Tiesto, Missy Elliott and Hozier at the British Columbia event next week (16-19Jul15), but organisers have announced M.I.A. will no longer be on the bill.

The star reached out to devotees on Twitter.com on Thursday (09Jul15) to apologise to those who had been looking forward to watching her onstage, and revealed festival bosses were told of her unavailability some time ago.

She writes, "I'm very sorry about Pemberton. I thought it had been announced months ago when I actually canceled due to conflicting dates."

Meanwhile, organisers have declared the annual event will move forward as planned, despite a massive wildfire which has broken out near the site of the Pemberton Music Festival this week (begs06Jul15).

A representative states: "Public safety remains our number one priority. We continue to monitor the situation closely and communicate with authorities... At this time, with the current condition, direction and location of the fires, there are no plans to cancel the festival."