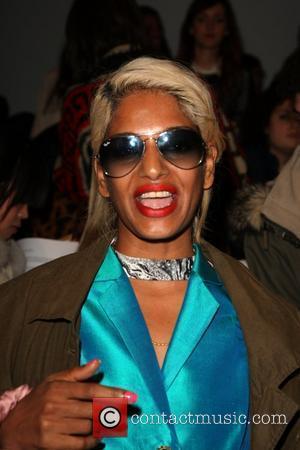 The British recording artist M.I.A has never been the sort of person to back down from a fight but maybe this time she bit off more than she can chew as she heads into battle with the NFL.

Their dispute began on February 5th 2012, when 167 million people tuned in to watch the 46th Super Bowl match between the New York Giants and New England Patriots. The famed halftime show saw M.I.A perform 'Give Me All Your Luvin' alongside Madonna and Nicki Minaj but instead of the 38 year old singing the lyric 'sh*t', she stuck her middle finger up to the camera while mouthing "I don't give a sh*t".

Most people up until now probably forgot the incident ever happened and most likely didn't care too much for it in the first place. The NFL didn't forget because, according to The Hollywood Reporter, for the past 18 months the NFL have been pursuing the singer for a public apology and a whopping $1.5 million fine.

Last week the football league's lawyers pushed to have her deemed liable for breaching the terms of contract and demands a summary judgment before moving to trial for damages.

M.I.A's lawyer, Howard King, spoke to The Hollywood Reporter and explained that her client is willing to go into a public war with the NFL. He said "She is going to go public with an explanation of how ridiculous it was for the NFL and its fans to devote such furor to this incident, while ignoring the genocide occurring in her home country and several other countries, topics she frequently speaks to"

King also told THR that she had hoped to settle the dispute privately but will now break her silence due to the league calling her actions an "offensive gesture . in flagrant disregard for the values that form the cornerstone of the NFL brand and the Super Bowl", in their legal papers.

The NFL and M.I.A will now be entering a public legal battle and it is obvious in this case that the singer/rapper actually does give a sh*t. 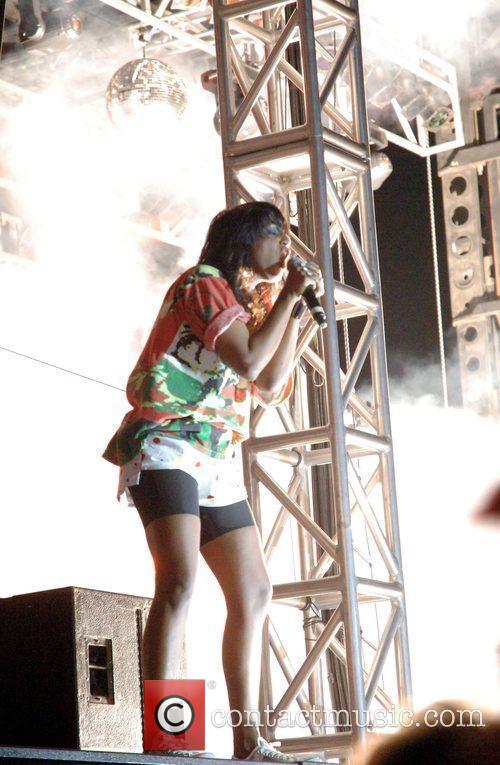 M.I.A is planning to take the legal battle with the NFL public