M.I.A. is curating for this year's Meltdown.

M.I.A. is launching this year's Meltdown Festival, for which twelve new names have been added to the line-up. Over a period of nine days this summer, this cultural showcase hits London's Southbank Centre and tickets are set to go on sale next week.

Not only is M.I.A. set to close this year's event with her first ever Royal Festival Hall performance, but she will also be curating the event which sees a number of different pop artists from different corners of the world coming together for a music extravaganza.

'I'm happy and honoured to be a part of Meltdown amongst important artists who have contributed to keeping it real in the past', she said in a statement. 'I'm bringing together new outlaw musicians from everywhere, who have all contributed to keeping things weird, exciting, opinionated, loud, emotional, brave or off the grid in the present climate. It's a layered ten days of creative ideas, curated out of wanting to know these artists as well as knowing their art well.' 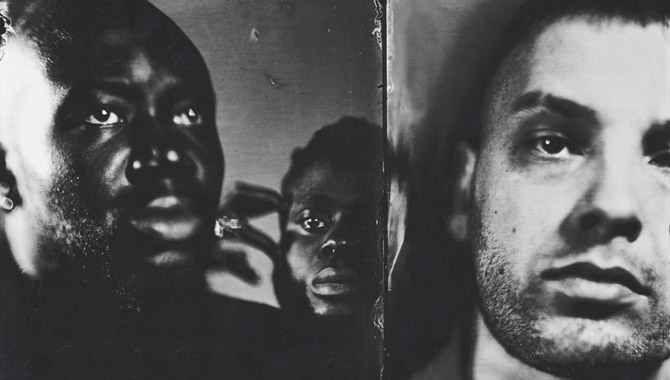 Opening Meltdown Festival 2017 is the Mercury Prize-winning band Young Fathers, who bring along a choir for their show and continue to fun into the Clore Ballroom after-party. That weekend will also see another late-night party from local rapper Afrikan Boy, while Parisian Afro-trap pioneer MHD will perform opposite his Ghanaian hip hop counterpart Mr Eazi on June 11th.

Later on in the week, Yung Lean will be performing his only show in Europe all summer, and Jamaican reggae star I Wayne is making his UK debut with M.I.A.'s previous collaborator Dexta Daps. Toronto electro-punk Crystal Castles will raise the roof at the Royal Festival Hall on June 16th, and the following day features another UK premiere from Young M.A, as well as an appearance from Canadian rapper Tommy Genesis, queer performance artist Mykki Blanco, and DJ JD Samson. 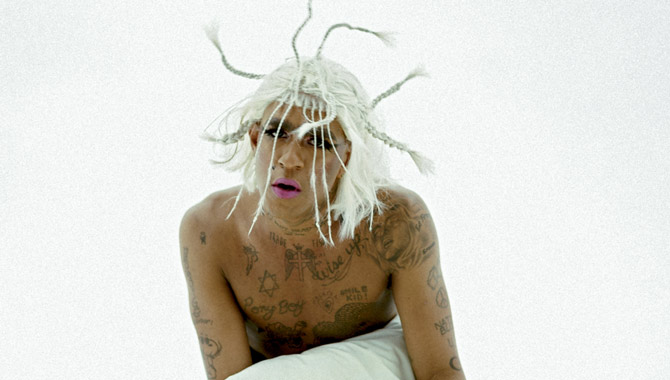 Mykki Blanco will also be performing at Meltdown Festival