After months of battling her label, Jay Z's Roc Nation, M.I.A. announces she is finally leaving the label.

M.I.A. will be entering 2014 free of the label that she has been battling with all year. 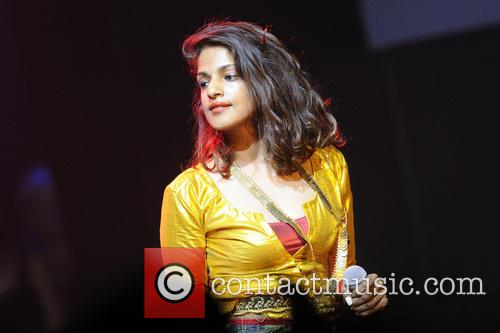 M.I.A. performing in Toronto in July

The singer was signed to Jay Z's Roc Nation, but announced she would be parting ways with them via Twitter on Tuesday (December 31).

2013 i dlted old tweet to bring u this. im leaving @RocNation . Thank to everyone who supported the M.I.A #MATANGI LP. HAPPY NEW YEAR | 2014

M.I.A.'s problems with Roc Nation began after they were taken under the wing of Universal Music Group, earlier in 2013. According to MTV, her album Matangi was supposed to be released in late 2012, but ended up being held all year. Because of the delay, she decide to release her first single 'Bring the Noize' independently.

After a clip to her Matangi documentary was leaked, the label pulled it offline claiming copyright infringement. The singer took to Twitter at the time, saying she had been "blacklisted through normal channels" and told her fans to "put your middle fingers up."

The singer claimed she was told her album was "too positive" to be released on Roc Nation.

"I thought I'd finished it. I finished it and then I handed the record in, like, a couple of months ago," M.I.A. told MTV back in January 2013. "At the moment, I've been told it's too positive. So we're having a bit of an issue at the label. It's like 'We just built you up as the public enemy number 1, and now you're coming out with all this positive stuff." 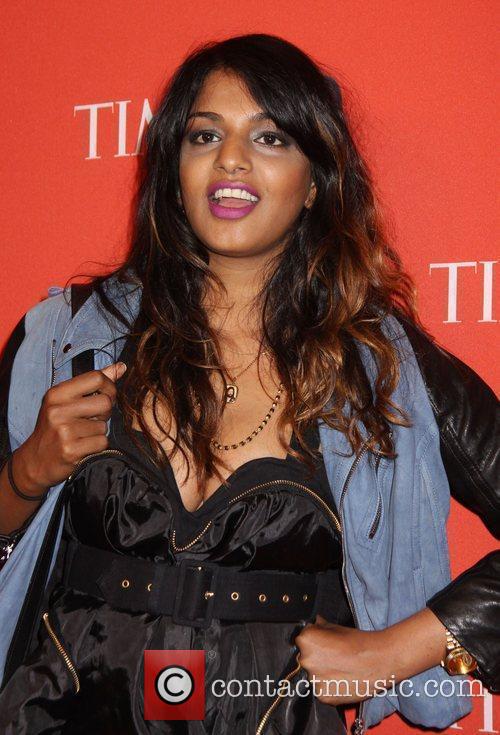