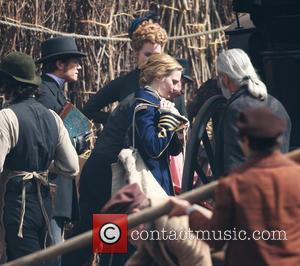 Actress Mia Wasikowska has broken her silence about working with eccentric actor Shia LaBeouf, revealing she struggled to connect with the method actor.

LaBeouf previously made it clear that he and the Alice in Wonderland star didn't get along on the set of 2012 film Lawless, telling Page Six she wanted to quit the movie because of him.

And now the Australian actress has opened up about the experience, telling the Huffington Post, "He's a very method actor, and so I was on the receiving end of the method.

"You meet so many different people, and sometimes you connect with them and you share that you have a similar approach and sometimes you don't, and you just have to let them do their thing and hope it doesn't affect you too deeply."