Ronan Farrow has a bright future. 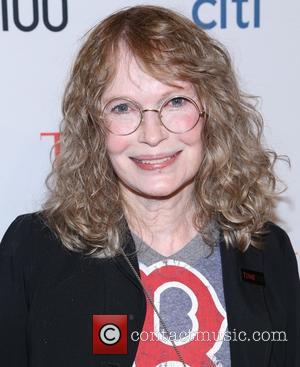 Ronan Farrow may well be Woody Allen's biological son, then again, he could be Frank Sinatra's. In a Vanity Fair interview that probably didn't do Ronan any favors this week, his mother Mia Farrow made the case for old blue eyes being the daddy.

Ronan hasn't seen Woody for years and his likeness to Sinatra is striking, however, it's not wise to use the 25-year-old as the subject of gossip, speculation and celebrity tittle-tattle. This guy is arguably the smartest guy in the family - whether that includes Woody, or Frank - and he's got a big future.

Ronan has been a determined human rights activist since graduating from Bard College at the ripe old age of 15. "I grew up with altruism on display in a pretty intense way," he told Forbes, referring to his 10 adopted siblings, some of whom suffer from severe disability.

Farrow worked as Hillary Clinton's special advisor on global youth after studying at Yale Law. He also advises on the House Foreign Affairs Committee and UNICEF.

Forbes magazine ranked him number one in Law and Policy on their '30 Under 30' Most Influential People list in 2012 and he was included again in 2013. In its retrospective of influential men born in its 80 years of publication, Esquire magazine named him the man of the year of his birth.

In 2009, he was named by New York Magazine as "New Activist" of the year and included on its list of individuals "on the verge of changing their world." One year later, Ronan was named Harper's Bazaar's "up-and-coming politician" of the year.

Farrrow is also a freelance journalist and has written for the Los Angeles Times, the International Herald Tribune, and the Wall Street Journal.

Mia Farrow Had Relationships With Both Frank Sinatra and Woody Allen. 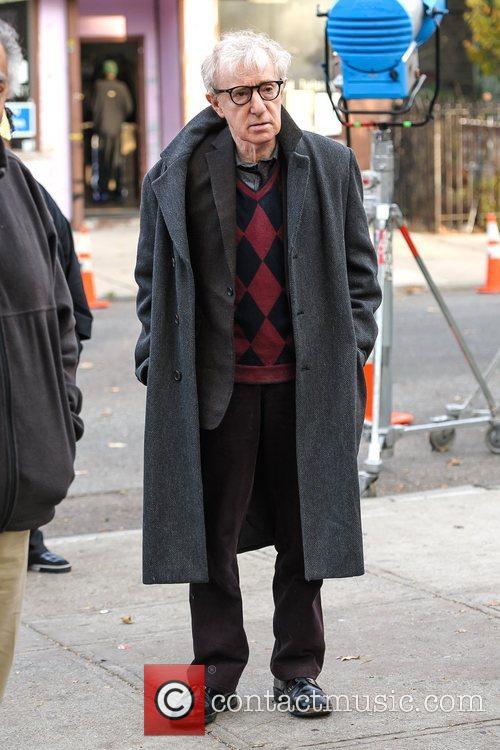 Woody Allen On The Set Of 'Fading Gigolo,'