Did Simon Cowell's Affair With Married Socialite Cause Split From Fiancée Mezhgan Hussainy?

The plot thickens! Socialite Lauren Silverman says her baby is Cowell's but was their affair going on before his split from fiancée Mezghan Hussainy?

It's all getting a bit confusing: rumours are now bouncing about that Cowell ended his engagement with his fiancée in April 2012 because he was seeing Lauren Silverman. Cowell split unexpectedly from make-up artist Mezhgan Hussainy unexpectedly last year. She chose not to dish out any dirt on him at the time but new images of Cowell and Lauren last year on TMZ suggest that the pair were a little too close in August 2012 having been spotted what looks like kissing on a yacht, despite both having significant others. The photos hint that their affair had begun long before originally thought.

The 53 year-old X Factor judge has had a lot of fingers pointed at him in the last few days; not least from MRS. Silverman's now-ex-husband Andrew Silverman who reportedly introduced the pair on holiday in Barbados. 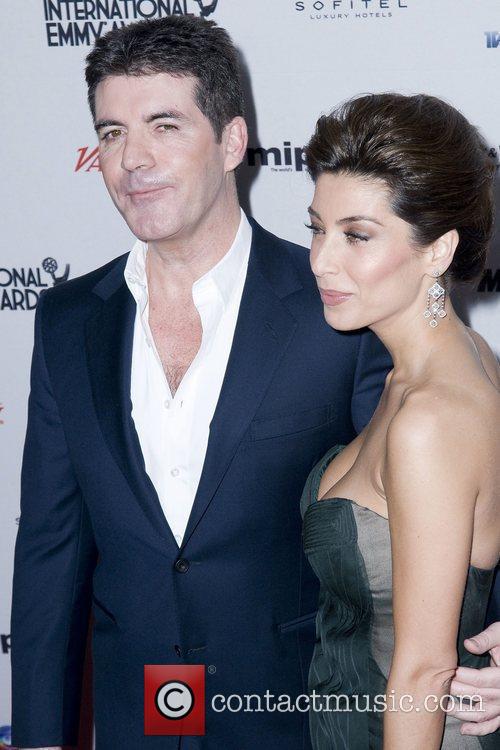 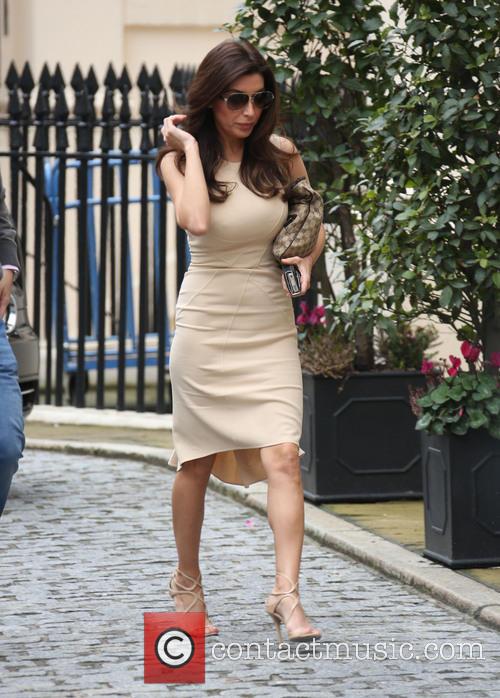 By Victoria Pavlova in Lifestyle / Showbiz on 06 January 2013

What is going on with Simon Cowell’s ever-so-complicated love life?

The music mogul, who has reportedly been dating actress Carmen Electra since her guest appearance on Britain’s Got Talent, but it looks like that relationship may have gotten a bit rocky. The pair did not spend New Years Eve together (a sure sign of trouble in Celebrityland, just look at Justin and Selena), and Simon has been seen recently enjoying the company of his ex-fiancée, Mezhgan Hussainy.

On Thursday, January 3, pictures surfaced of the two, lounging about in the sun and clearly enjoying each other’s company. Cowell was getting away from the gloom and rain back home on his annual trip to St. Barts and Hussainy joined him for a little R&R on his yacht. The pair looked quite comfortable with each other, but considering their dramatic split last year, it is probably too early to jump to any conclusions. A bit of backstory on the couple: the two got engaged in 2010 and broke it off in 2012. However, Cowell is known to stay friends with his ex-girlfriends and even reportedly bought Hussainy a mansion to apologize for the broken engagement. Well, wouldn’t we all want a friend like that? Or a little more than a friend, if these latest shots are anything to go by. 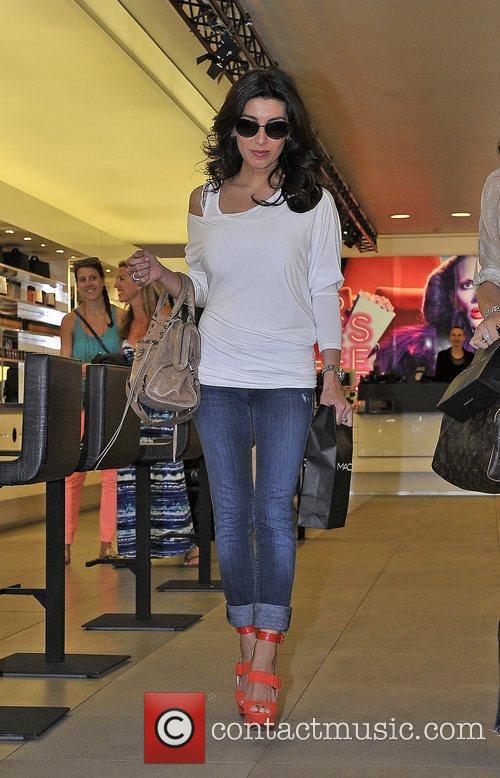