Metronomy - Everything Goes My Way Video

'Everything Goes My Way' is Metronomy's new single and is the third to be taken from their Mercury-nominated album 'The English Riviera', which was released in April 2011. Everything Goes My Way also features vocals from Veronica Falls' Roxanne Clifford. The song follows on from the summery second single 'The Bay', which was released in June 2011.

The video for the sweet pop tune Everything Goes My Way was directed by Alexander Orlando Smith and sees Roxanne and Metronomy walking through a forest populated by deer. Roxanne walks on her own and looks thoughtful, while the members of Metronomy enjoy themselves by running through the grass, laughing.

Metronomy was formed in 1999 by Joseph Mount (guitar; keys; vox). The other three band members are Oscar Cash (keys; saxophone; vox); Anna Prior (drums; vox) and Gbenga Adelekan (bass guitar; vox). The band have performed on shows such as 'Later... With Jools Holland' and recently completed a sold out tour. They have also toured in Japan, North America, South America and Europe.

Metronomy - Everything Goes My Way 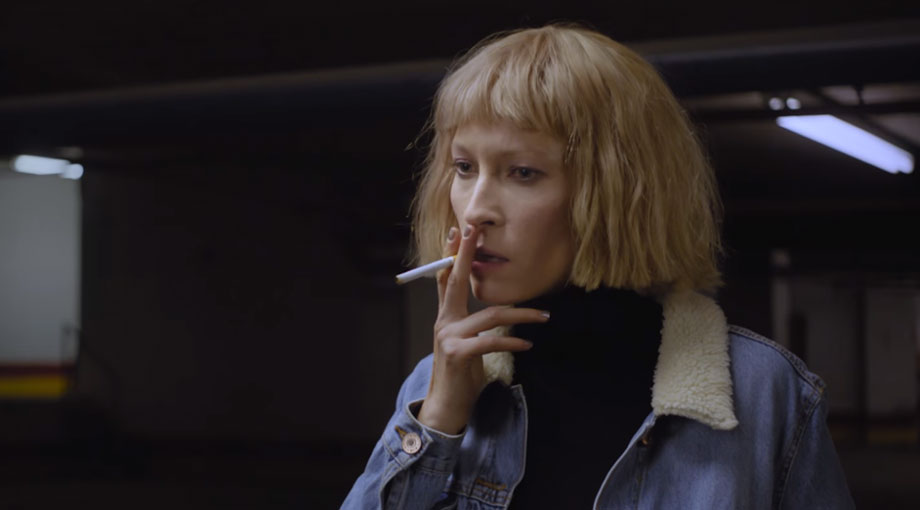 Metronomy - Hang Me Out To Dry Ft. Robyn Video Video 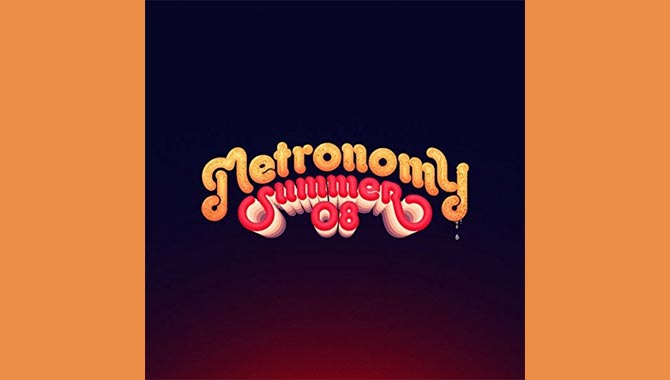 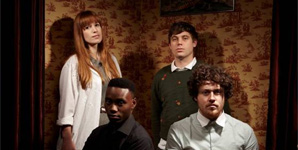 Metronomy - Everything Goes My Way Video 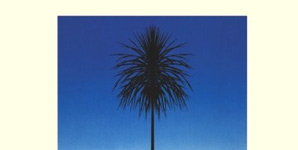 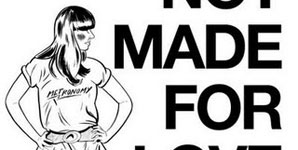 Metronomy - Not Made For Love