'Wrecking Ball' isn't just a hit on YouTube, as the single currently sit atop the Billboard Hot 100

Miley Cyrus is celebrating her first ever No. 1 single on the Billboard Hot 100, as 'Wrecking Ball' proved itself to be more than just a hit on YouTube, amassing huge sales numbers since it was released earlier this month. On the back of it's controversial video, the single for 'Wrecking Ball' moved from 22 in to first place over the course of the week as the Miley faithful pitched in to make the single her most successful one to date. 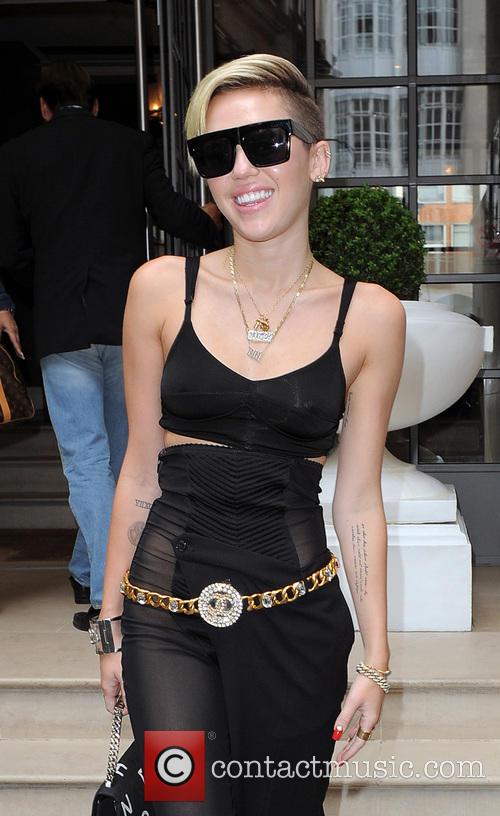 Miley is celebrating her most successful single to date

Knocking Katy Perry's 'Roar' from the top spot after a two week stay, 'Wrecking Ball' is the first Miley single to go all the way to No. 1, with her previous best efforts; 'We Can't Stop' and 'Party in the USA,' both stalling at No. 2. According to Nielsen ratings, posted by Billboard, the single has scored more than 477,000 download sales so far, off the back of it's colosal viewer takings on YouTube. Currently, the single has close to 130 million views, generated since it was first uploaded to Miley's Vevo on 9 September. The video managed to amass just short of 20 mil. views in it's first 24 hours online.

Continue reading: Miley Cyrus Smashes Her Way To The Top Of The Charts With 'Wrecking Ball' 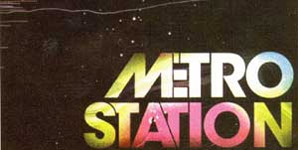 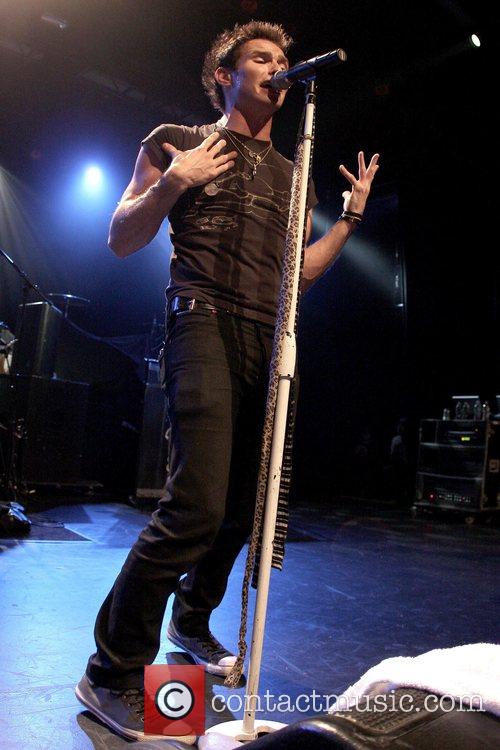 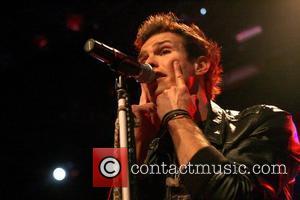