Mogwai dub Metallica "sh*te" before facing up in the same time slot at Glastonbury.

Of course, anyone who's remotely interested in music would choose to see Scottish post-punk heroes Mogwai over Metallica at the Glastonbury Festival 2014 and the Glaswegian band have been doing their best to pull the crowds away from the Pyramid Stage on Saturday. Metallica - the only metal band on the bill - were a surprise and controversial booking, though Mogwai's singer Stuart Braitwaite doesn't seen what all the fuss is about. 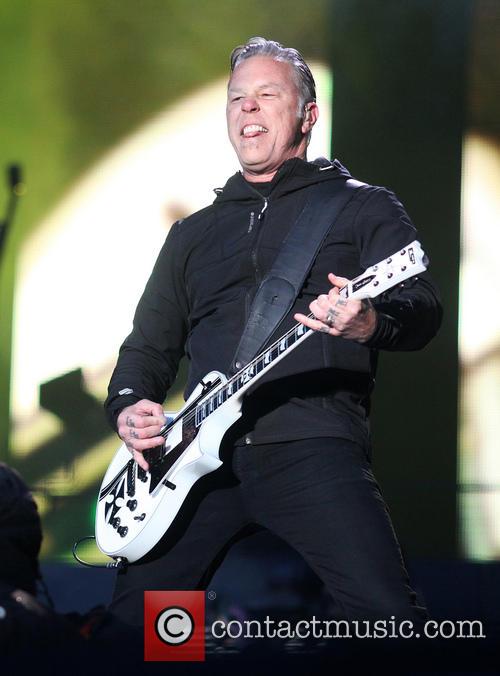 "I just can't wait until we go all quiet and you can hear 'Enter Sandman' in the background, because we're on at the same time. I don't really see the fuss. They're a pretty big rock band and it's a pretty big rock festival. It would be good if they could go back in time to 1989. Metallica at Glastonbury in 1989," he said.

Quizzed backstage at the Primavera festival on why the band thought the Metallica booking had created such controversy, drummer Martin Bullock responded, "Because they're sh*te". 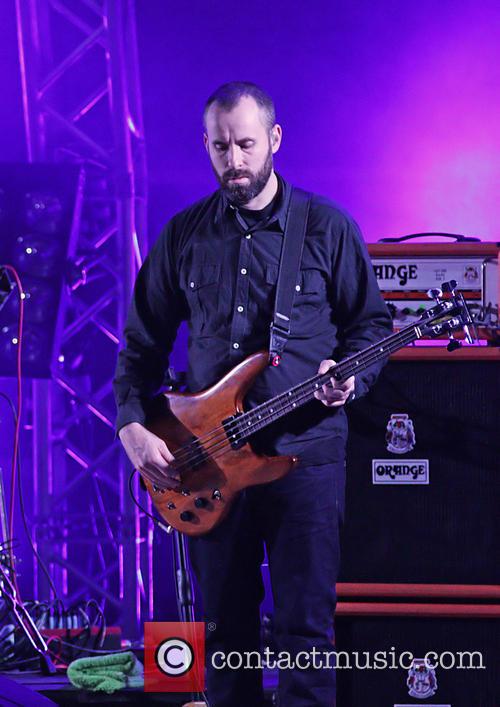 Mogwai Hate Metallica, So, So Much

When Gigwise mentioned that Metallica's booking has been seen as controversial by some, drummer Martin Bulloch responded, "Because they're sh-te."

During an interview with the Guardian, Lars Ulrich suggested Metallica would open their Glastonbury set with a cover of Oasis' Wonderwall - which Jay-Z did during his controversial headline slot.

"Jay-Z came out and played 'Wonderwall,' right? So maybe we gotta go out and do our rendition of 'Wonderwall.' We'll start with 'Wonderwall' and we'll take it from there."

More: Metallica to cover 'Wonderwall' - but which are the best Oasis covers?