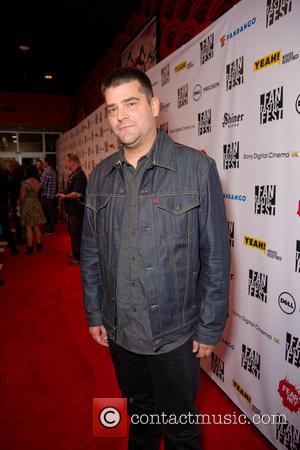 Picture: Nimród Antal - Arrivals at the regional premiere of "Metallica Through The Never" at Fantastic Fest in Austin,Texas 9.25.2013 - Austin, TX, United States -...

Metallica brought a little heat to Antarctica on Sunday (08Dec13) when the heavy rockers became the first major music act to perform at the southern-most place on earth.

The Enter Sandman group performed for a crowd of 120 scientists and contest winners inside a dome close to the Carlini Scientific Base.

The hour-long Freeze 'Em All gig went off without a hitch, although it would have looked and sounded odd to casual observers - the concert was held without traditional amplification, in accord with international Antarctic protocol, and the sound was transmitted to the audience via headphones.

Metallica are now the only act to have played on all seven of the earth's continents.