The Black Keys and Mos Def - "Ain't Nothing Like You" Mos Def Worked with The Black Keys for 'Blackroc'

2009 was a rich year for collaborations - Karen O's Wild Things soundtrack, Thom Yorke and Flea - but the cream of it was Blackroc, an album by Ohio-based blues rock band The Black Keys and several hip hop and R&B artists. The piece-de-resistance was 'Ain't Nothing Like You,' a wonderful track featuring Mos Def. A video from the studio shows Mos being greeted by the Keys and their hard-hitting blues track. He gets to work immediately, ad-libbing, "Your pure heart / Is super cool / You're are elemental / You're sweet and you're true."

Producer Damon Dash fiddles around at the mixing desk and BOOM, Ain't Nothing Like You is born. "It's got a good beat, you can dance to it - It's got that right feel!" Def shouts.

Check out Blackroc for Dollaz & Sense with RZA & Pharoahe Monch and Stay Off The Fuckin' Flowers with Raekwon.

The Jonas Brothers & Common - "Don't Charge Me for the Crime" 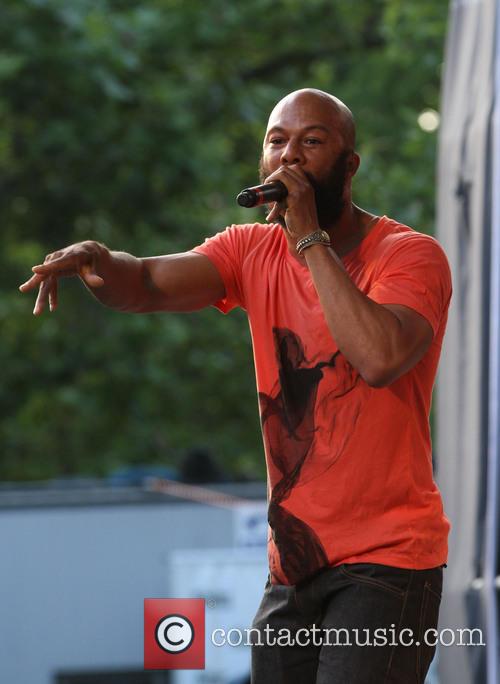 Common Teamed Up With The Jonas Brothers

Yep, Common really went there. The New York rapper agreed to appear on the pop trio's 2009 song 'Don't Charge Me For The Crime,' from Lines, Vines and Trying Times. The Jonas Brothers (sadly now on a hiatus) had tried to go hip-hop once before, recruiting their bodyguard to drop a verse on their single 'Burning' Up' but Don't Charge Me for the Crime really took the business. It featured a bizarre bank-robber narrative, with Common spitting lines throughout. "It didn't really happen to us. But it's definitely fun to have him on the track," Kevin Jonas told MTV News at the time.

Alicia Keys and Jack White - "Another Way To Die" 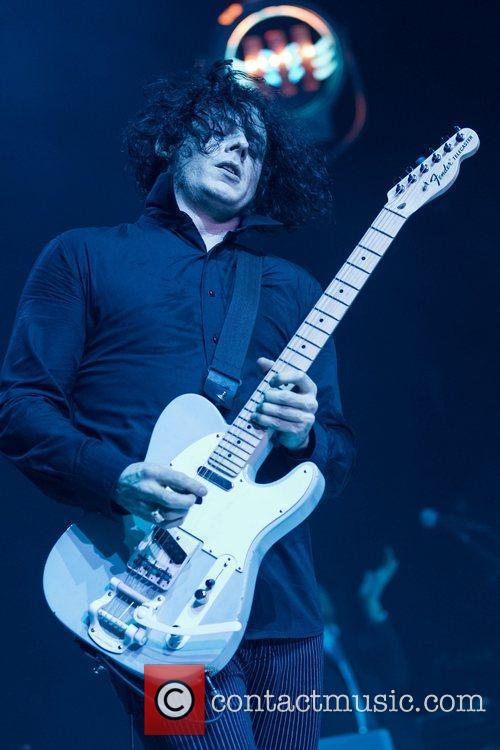 Jack White Recorded 'Another Way to Die' With Alicia Keys

Hmm, this was another strange one from Messrs White and Keys. Two superstars arguably at the height of their respective genres came together to record a spy track for the 2008 James Bond movie, Quantum of Solace. It was the first duet in the history of the movie franchise's title tracks and the critics argued that it didn't particularly work. Jude Rogers of The Guardian called it a "jagged, awkward thing."

So there you have it. The five strangest musical collaborations ever. Can you think of any others?