Metallica and Lang Lang? Check out these other collaborations.

Metallica teamed up with the phenomenally talented Chinese pianist Lang Lang at the 56th annual Grammy Awards on Sunday (January 26, 2013). It was a strange collaboration on paper, though offered a brooding intensity to the band's classic song One. Check out Metallica and Lang Lang. 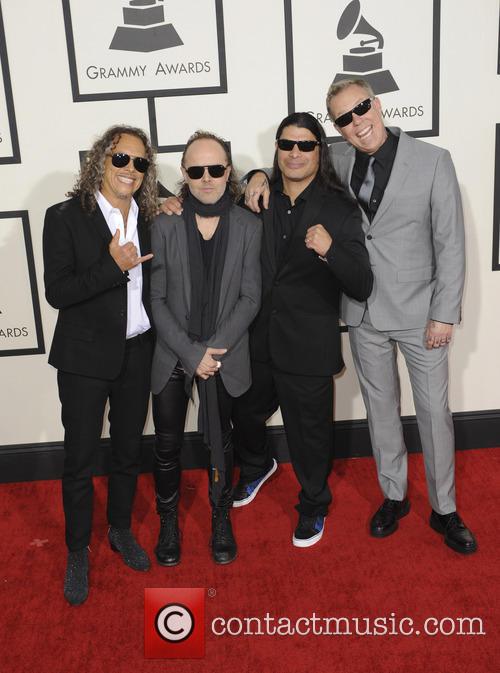 Metallica Arrive At The Grammy Awards

"It's been 22 years, I do believe [since we last performed at the Grammys], so we're excited to be back," Lars Ulrich told Artisan News before the performance, "That's a long time to be away from anything, so we've got a lot of energy stored up that we're ready to unleash.

"Obviously, the Grammys are mostly about mashups, and so we're doing a very cool one with our new best friend, which is the worldwide renowned pianist Lang Lang."

The collaboration was one of the highlights of an otherwise Daft Punk-oriented Grammy awards and it got us thinking here at Contactmusic.com about the stranger musical mash-ups of recent times. Here's a rundown of some of our favorites.

Sonic Youth and Cyprus Hill - 'I Love You Mary Jane' 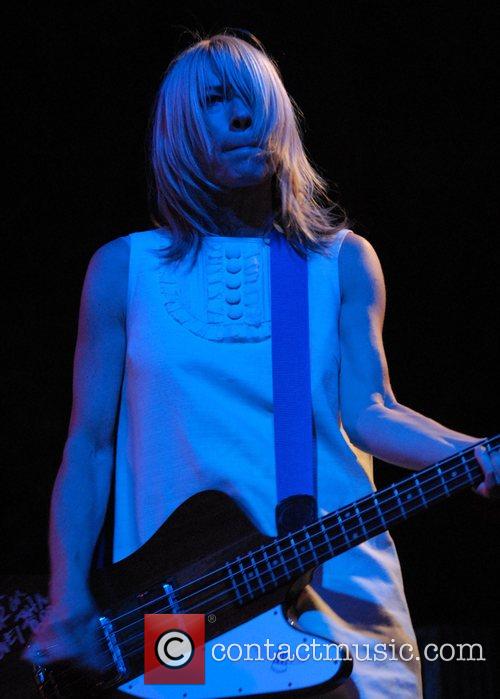 Sonic Youth and Cyprus Hill? Who Would Have Thought It?

Who doesn't like it when East Coast noise rock meets West Coast rap? Sonic Youth fusing together with Cyprus Hill was only a dream scenario before it actually happened in 1993. The unlikely artists came together for the stoner anthem I Love You Mary Jane for the soundtrack of the forgettable action-thriller Judgment Night. The official soundtrack was anything but and it remains famous for its collaboration between hip-hop artists and rock/metal artists. As well as I Love You Mary Jane, it featured Fallin by Teenage Fanclub and De La Soul, Another Body Murdered by Faith No More and Boo-Yaa T.R.I.B.E and Just Another Victim by Helmet and House of Pain.

Three years later, Sonic Youth and Cypress Hill got together again (sort of) in an episode of The Simpsons.  The plot focused on Homer's depression about no longer being cool and he duly signs up as a carnival freak at music festival Hullabalooza, meeting both bands who guest star as themselves.

Grizzly Bear and Michael McDonald - 'While You Wait For The Others' 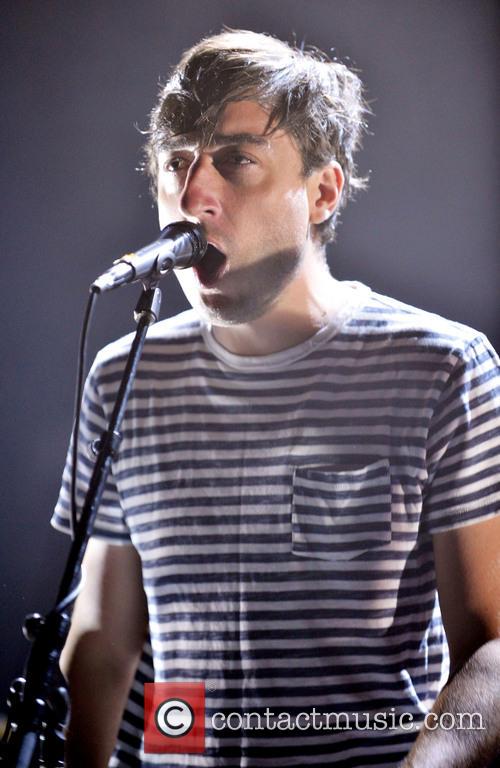 It certainly raised eyebrows when it became apparent that soul legend Michael McDonald was teaming up with Brooklyn indie-rockers Grizzly Bear on their track While You Wait for the Others - the flip side to their single. McDonald effectively took the lead vocals on the frankly weird song.

"I was really impressed with the show," said McDonald, recalling watching Grizzly Bear Their songs were alluring and interesting. So when they mentioned to me about doing this, I said absolutely."

"I think I could be doing the same thing-- trying to make those ethereal records, where there's the song and the arrangement, but there's something in between and you get sucked in."

Next page: The Black Keys and Mos Def.