By Andy Peterson in Music Reviews on 10 January 2013

On a personal note, my first ever album review for Contact Music was Merz - aka Conrad Lambert - 2008 in the guise of his release Moi Et Mon Camion. It's fair to say that a lot of water has passed under the bridge since then for both parties, but for Lambert the more things have changed, the more things have stayed the same. 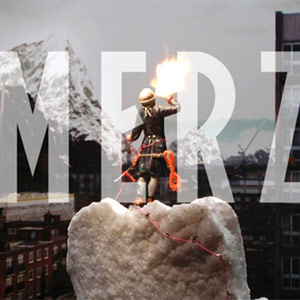 No Compass Will Find Home is his first album since then, a period during which the nomadic lifestyle he was celebrating/commiserating last time out has continued, the latest stop being Bern in Switzerland. It seems reasonable to suggest that as such the title can be viewed as something of a metaphor for Lambert's life and, despite the mild ripple of success which Merz has managed to stir up in his career to date, it seems that the land of easy choices still remains the only foreign territory he's unwilling to venture to.

The most direct way to understand this is in his chosen musical backdrop. On Moi... Lambert was busy exploring the possibilities of electronic and folk styles blended together at a period in before it became an artistic cul-de-sac. It would've been far more commercially expedient from there to follow the banjo dollar after seeing it make kings of the Mumfords, but instead here he's cast off the more bucolic elements of what went in the past - the exception being opening track Arrows - and headed off for a much more panoramic, yet still highly personal horizon.

By Andy Peterson in Music Reviews on 04 March 2008 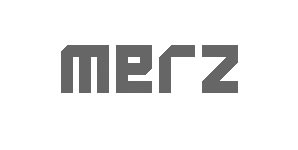