Meryl Streep's New Movie Ricki & The Flash Is Dedicated To Her Band's Bassist In The Film. 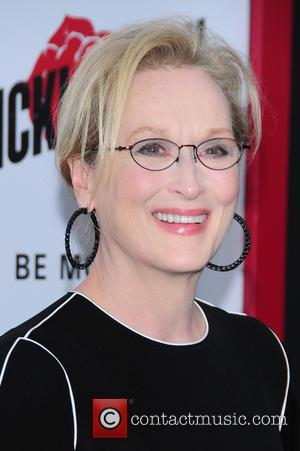 Rick Rosas, who plays Buster opposite the Oscar winner's rocker character Ricki, lost his battle with cancer in November (14), shortly after filming wrapped on the Jonathan Demme project and there's a special tribute to him in the credits at the end of the movie.

He was the only bassist to have played in three of Neil Young's bands - Buffalo Springfield, Crosby, Stills, Nash & Young and Crazy Horse.

The new film has other ties to Neil Young - the rocker taught Streep how to play guitar for the project.