The first series of Big Little Lies was met with critical acclaim and won numerous awards after being spearheaded by Reese Witherspoon and Nicole Kidman with Laura Dern, Shailene Woodley and Zoe Kravitz rounding out its cast. But even bigger news came when acting legend Meryl Streep was announced as part of series two’s cast – and even Reese Witherspoon felt overwhelmed by her. 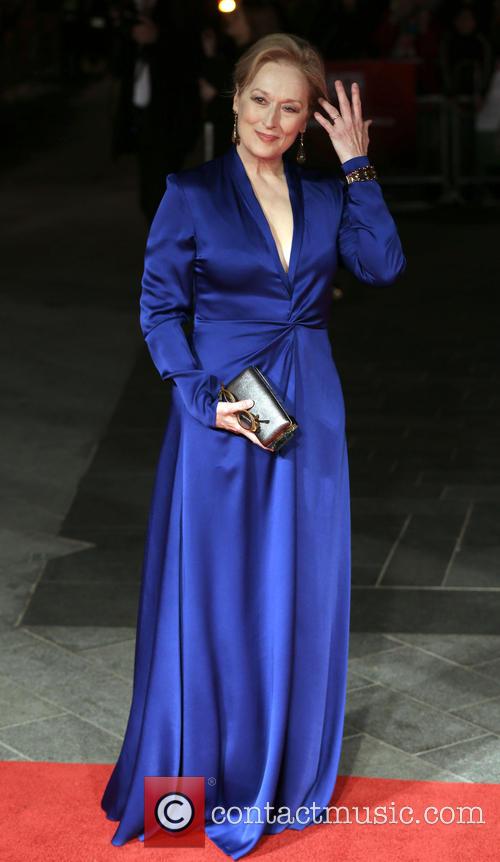 Mother-of-three Witherspoon, who also serves as executive producer on the series, will reprise her role as high maintenance mother Madeline Martha Mackenzie - but admitted she had become overwhelmed practicing lines with multi-award winning Meryl during rehearsals.

Meryl, who has joined the show as Mary Louise Wright, the mother of Alexander Skarsgard's Perry said she wasn’t as nervous as some other actors, however.

Speaking on breakfast TV show, Lorraine, Reese, who is currently promoting film A Wrinkle IN Time, said: "I got to rehearse with her (Meryl) last week, it was really overwhelming.

"I think we are all nervous in front of her but after working with Oprah, I'm not nervous.”

The show - based on a novel by Liane Moriarty - was originally conceived as a miniseries but following its success, which included Golden Globe and Emmy wins for best limited series, it was renewed for a second run.

Nicole and Reese produced the show because they felt like there weren't enough decent roles from women onscreen.

MORE: Meryl Streep And Tom Hanks Stress The Timeliness Of The Post

Reese added: "Nicole and I kept turning to each other and we would be like - I never got to be in a movie with another woman or a TV show or have substantive storylines with multiple different women.