Can you believe some of these famous blood ties?

As coincidences go, Meryl Streep and Lily James' discovery that they are distantly related is as adorable as it gets with the pair having portrayed young and older versions of the same character in the recent 'Mamma Mia 2'. They are ninth cousins three times removed, if you can get your head around that.

Here are eight other celebrity pairs you probably didn't know were related:

Gary Oldman and Laila Morse: They're on complete opposite ends of the acting spectrum - Gary being a Hollywood superstar and Laila being a soap veteran - but they are full siblings. Laila is actually 12 years older than her brother, and though she was born Maureen 'Mo' Oldman, she uses a stage name. Though her long-running 'EastEnders' character was also named Mo. 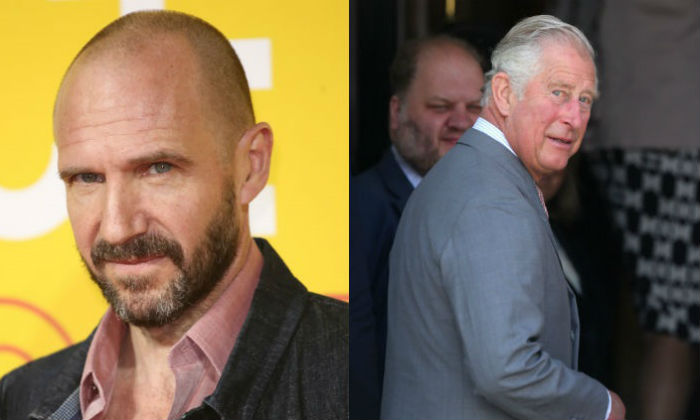 Ralph Fiennes and Prince Charles: Plenty of A-list British actors are in some way linked to English high-society, but the 'Harry Potter' star is actually related to the first in line to the throne. He is the eighth cousin of Charles, Prince of Wales. That's extraordinary enough, but his other ancestors include Barons, army officers, authors and explorers. Jamie Lee Curtis and Janet Leigh: Few people realise that the 'Halloween' scream queen is the daughter of 'Psycho' actress Janet Leigh and, of course, Tony Curtis. Horror must just run in the family! Although now Jamie has her own family legacy by being the Baroness Haden-Guest thanks to her husband. 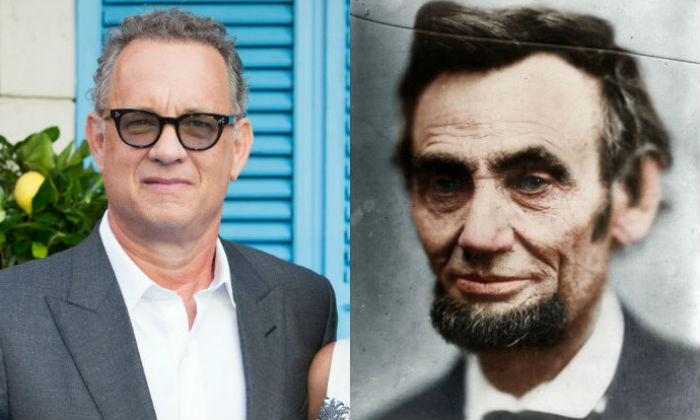 Tom Hanks and Abraham Lincoln: If his wisdom and likeability isn't enough to convince you that Tom Hanks is related to the 16th US President responsible for the abolition of slavery, how about the fact that Abe's mother was named Nancy Hanks? It turns out that they are in fact distant cousins, with Bill Cosby's wife Camille Cosby also being related. 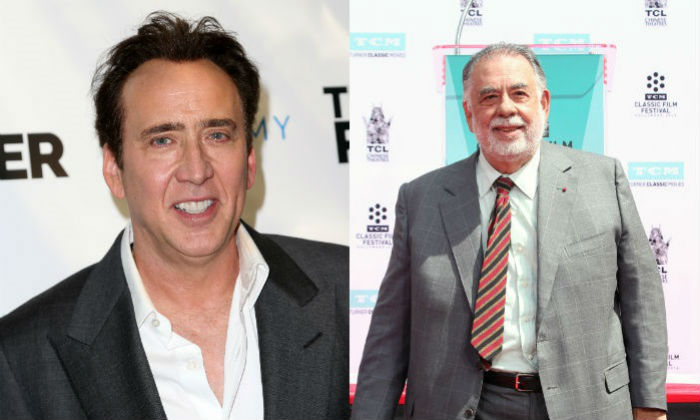 Nicolas Cage and Francis Ford Coppola: In a bid to avoid making a name for himself off the back of his famous relatives, Nicolas Kim Coppola changed his name to Nicolas Cage. He is in fact Francis' nephew, and the cousin of Roman Coppola, Sofia Coppola and Jason Schwartzman. 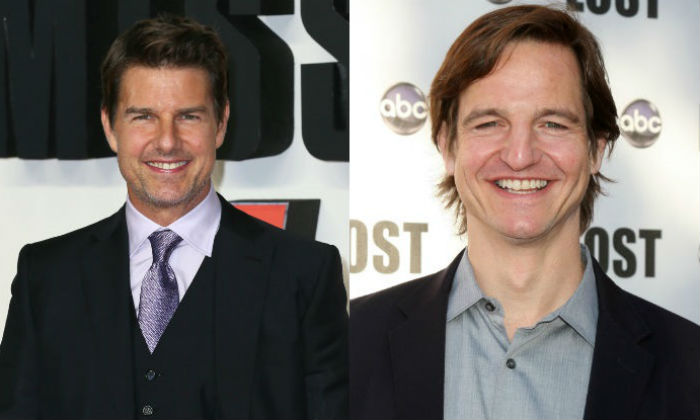 Tom Cruise and William Mapother: The former might be one of the biggest movie stars in Hollywood, but he has a slightly less famous cousin of a similar age named William Mapother - who you probably mostly recognise as Ethan Rom in the much-loved TV show 'Lost'. He has actually appeared in a couple of Tom Cruise movies, namely 'Mission: Impossible 2' and 'Minority Report'. 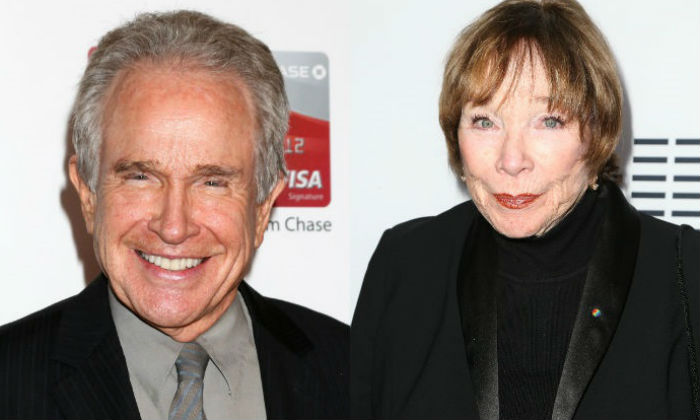 Warren Beatty and Shirley MacLaine: These octogenarians are only three years apart but few people ever realise they are actually siblings. Not that you can blame them; Shirley changed her surname when she began her acting career (after her middle name, MacLean), and the pair have never appeared in a movie together. 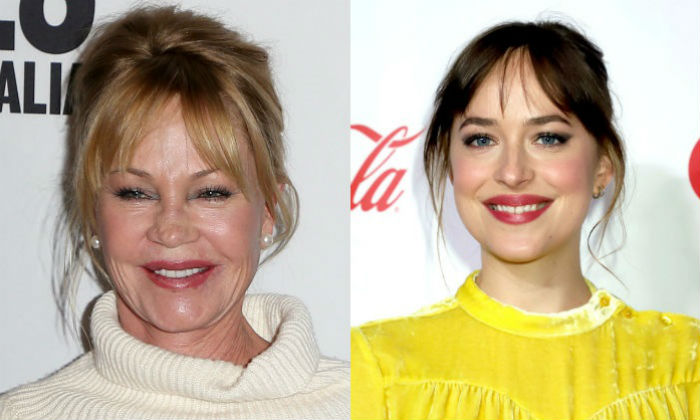