Will Meryl Streep Win Another Oscar For 'Suffragette' Movie?

Could Meryl Streep's role as Emmeline Pankhurst in the upcoming movie Suffragette win her another Oscar?

If there’s one thing that can be said of Meryl Streep, it’s that she’s not an actress who shies away from challenging or controversial roles. So the recent announcement that Streep will be taking on the role of iconic feminist, Emmeline Pankhurst, in Suffragette, a movie which will be adapted from Abi Morgan’s new script, doesn’t come as entirely out of the blue. Streep and Morgan have in fact worked together before, on Morgan’s 2011 biopic The Iron Lady, which saw the legendary screen icon win the Oscar for Best Actress in a Leading Role for her performance as recently deceased ex British Prime Minister, Margaret Thatcher. 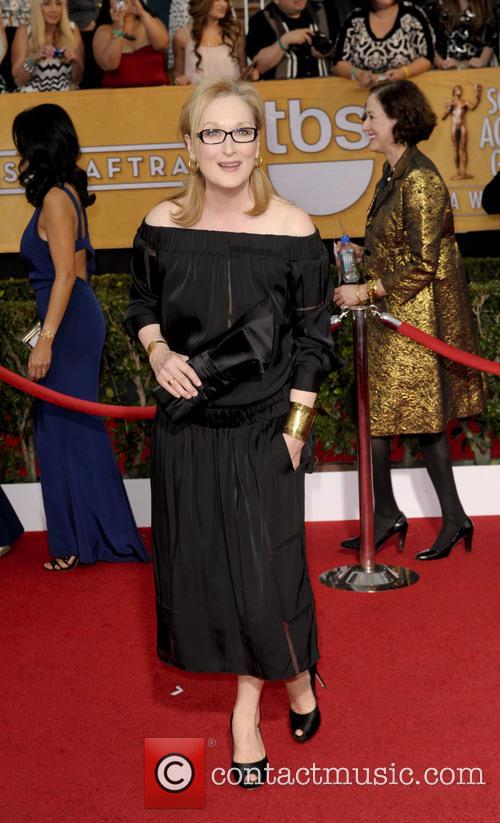 Streep and Morgan are obviously a dynamic pair when it comes working on a project together, so it wouldn’t be totally outlandish to predict that Meryl Streep’s latest role could also land her her next Oscar winning performance.

Iconic figure, Emmeline Pankhurst lead the Suffragette movement, an early 20th Century feminist organisation which was aimed at helping women gain the right to political votes, as well as a more equal footing in society. While ultimately successful (unless you haven’t noticed over the past hundred years or so, woman have in fact had the vote) the Suffragettes did come under fire for some of the ways in which they went about their protests, which often involved violence. For her vital role in the movement, Pankhurst has since been named one of the 100 Most Important People of the 20th Century, and while she has received personal criticism for some of the Suffragette’s more aggressive tactics, it is also recognised that she was vastly important to the ultimate success of the organisation.

Also starring in the upcoming Suffragette movie, which will be directed by Sarah Gavron, are British actresses Carey Mulligan and Helena Bonham-Carter, Romola Garai, Anne-Marie Duff and Samuel West. The movie will look at the early actions of the movement and the key figures who were involved in the fight for female liberation. 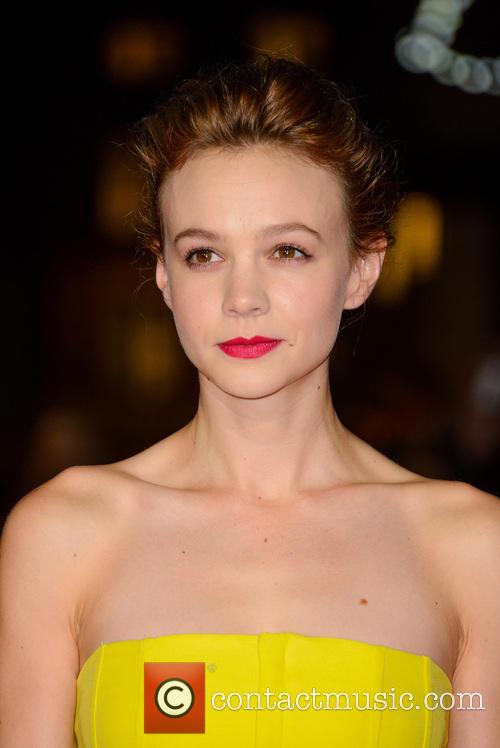 Carey Mulligan will also be starring in the upcoming flick

While a movie with such weighty themes as Suffragette does looks set to attract the attention of the Academy, Streep already holds the record for most Academy Award nominations and has already won 3 Oscars, including Best Supporting Actress for her role in Kramer vs. Kramer back in 1979, Best Actress in heartbreaking drama Sophie’s Choice in 1982 and most recently Best Actress for the 2011 The Iron Lady. A win for Suffragette would almost certainly be in the category of best supporting actress, with Mulligan taking the lead in this one.