Streep's speech in honor of Emma Thompson at Tuesday night's awards went in an unexpected direction.

Meryl Streep has been a self-professed feminist throughout her career and she walked the walk on during Tuesday night’s National Board of Review gala in New York. The August: Osage County actress took the stage to present her colleague and friend Emma Thompson with the Best Actress award for her role in Saving Mr. Banks and in the process ripped into Walt Disney for his sexist and racist tendencies. 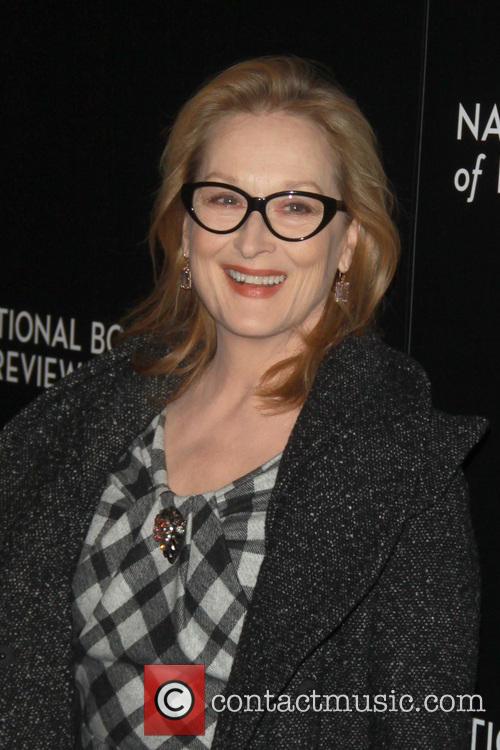 Streep used the National Board of Review platform to express some controversial opinions.

A transcript of her speech has been obtained by Entertainment Weekly. In her ten minute address, Streep said: "Some of his associates reported that Walt Disney didn't really like women... Disney, who brought joy arguably to billions of people was, perhaps, or had some racist proclivities. He formed and supported an anti-Semitic industry lobbying group and he was certainly, on the evidence of his company's policies, a gender bigot...”

She then moved on to talk about Disney’s professional relationship with PL Travers, the creator of Mary Poppins, whom Thompson portrays in Saving Mr. Banks. "When I saw the film (Saving Mr. Banks), I could just imagine Walt Disney's chagrin at having to cultivate P.L. Travers' favour for the 20 years that it took to secure the rights to her work,” Streep said. “It must have killed him to encounter in a woman an equally disdainful and superior creature, a person dismissive of his own considerable gifts and prodigious output and imagination.” 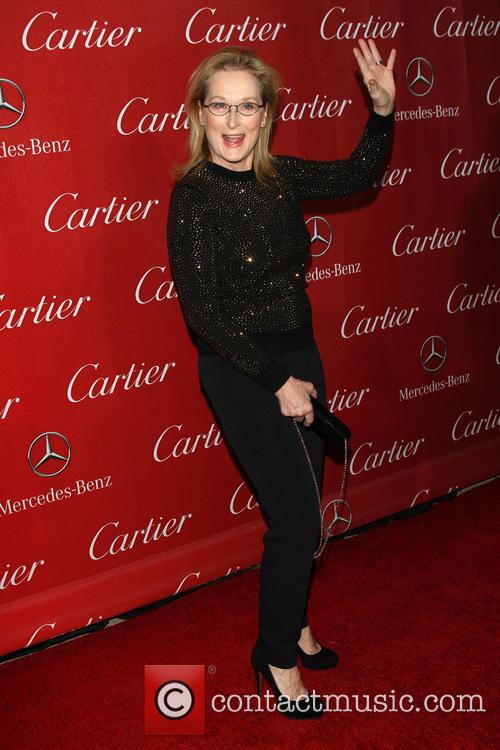 Streep is a long-time advocate for female empowerment.

Streep went on to praise Emma Thompson for her impact on pop culture and her careful consideration of her influence. Unlike many of her fellow creators, the Oscar winner said, Thompson is not only a great actress, but also mindful of what she puts out. “Emma considers very carefully what the f–-k she is putting out in the culture. Emma thinks, ‘Is this helpful?’ Not, ‘Will it build my brand?’ Not, ‘Will it give me billions?’ Not, ‘Does this express me, me, me in my unique and fabulous itself into all eternity in every universe for all time?’ That’s a phrase from my Disney contract in my last movie. I’m serious.”

When Thompson took the stage to accept her award, she was reportedly weeping with gratitude. The awards night included several memorable moments, courtesy of Rob Reiner, who took the stage to co-present the Spotlight Award to Martin Scorsese and Leonardo DiCaprio along with Jon Favreau and the spotlight-shy Spike Jonze. Reiner had a few zingers in his speech – some more successful than others, although it was clear that Streep’s speech was the one that stole the show. 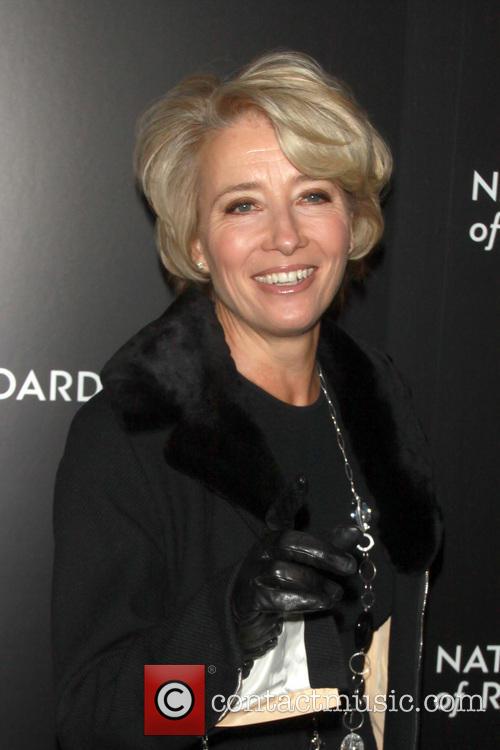 Thompson was cast for the film over Streep and several other actresses.