Streep criticised the President-elect, without naming him, during her speech on Sunday.

Donald Trump has called Meryl Streep “one of the most overrated actresses in Hollywood”, after she criticised him during her Golden Globes acceptance speech.

During her speech on Sunday night Streep, without naming Trump, referenced a 2015 incident when the President-elect appeared to mock a disabled reporter during a rally. 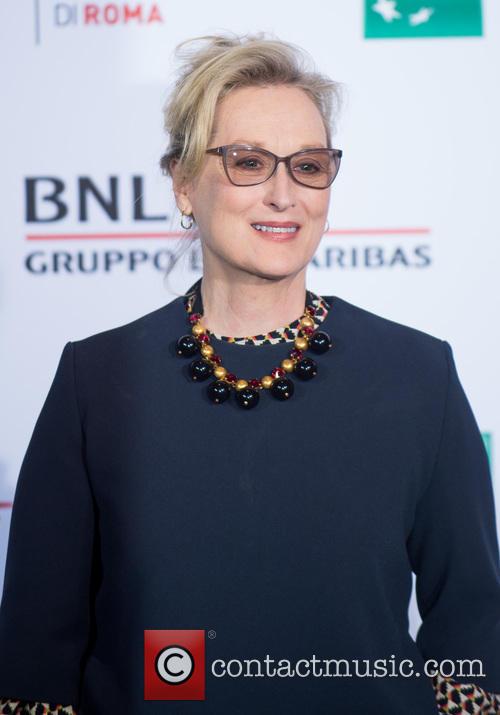 Trump initially responded to Streep’s speech in a telephone interview with the New York Times. “People keep saying I intended to mock the reporter’s disability, as if Meryl Streep and others could read my mind, and I did no such thing,” he said.

“And remember, Meryl Streep introduced Hillary Clinton at her convention, and a lot of these people supported Hillary.” The President-elect also described Streep as “a Hillary lover”.

Trump then took to Twitter to further address the incident. “Meryl Streep, one of the most over-rated actresses in Hollywood, doesn't know me but attacked last night at the Golden Globes,” he wrote.

“She is a Hillary flunky who lost big. For the 100th time, I never ‘mocked’ a disabled reporter (would never do that) but simply showed him ’grovelling’ when he totally changed a 16 year old story that he had written in order to make me look bad. Just more very dishonest media!”.

Recalling the incident during her acceptance speech, Streep had said: “There was one performance this year that stunned me. It sank its hooks in my heart. Not because it was good.

“There was nothing good about it. But it was effective, and it did its job. It made its intended audience laugh and show their teeth. It was that moment when the person asking to sit in the most respected seat in our country imitated a disabled reporter”.

“Someone he outranked in privilege, power and the capacity to fight back. It kind of broke my heart when I saw it,” Streep added. “I still can't get it out of my head because it wasn't in a movie. It was real life”.

During the speech she also referred to Trump's stance on immigration policy, telling the audience: "Hollywood is crawling with outsiders and foreigners and if you kick them all out, you'll have nothing to watch but football and mixed martial arts, which are not the arts."