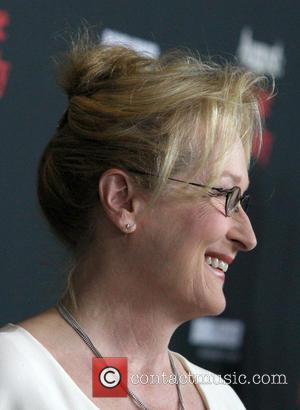 Meryl Streep and Julia Roberts' new movie August: Osage County has been given a massive Oscars boost after picking up four awards at the Capri, Hollywood Film Festival.

The movie adaptation of Tracy Letts' play about a dysfunctional family's reunion was named Film of the Year on Wednesday (01Jan14), while Streep picked up the Best Actress trophy and the cast won the Best Ensemble prize.

Officials at the festival, staged on the island of Capri, have a history of picking the Best Film Oscar winner - they handed their top prize to The Artist, The King's Speech and Slumdog Millionaire, which all went on the win big at the Academy Awards.