Reviews of 'August: Osage County' have mainly focussed on how the Pulitzer Prize winning stage play has transferred to the screen. Whilst the actors have been praised, many reviewers claim their knowledge of the play was lacking, a fault they attribute to director John Wells.

August: Osage County appears to have all the qualities needed to make a movie to combat January blues: a stellar cast, strong female characters and enough gentle humour to rival a Richard Curtis script. But do critics agree? 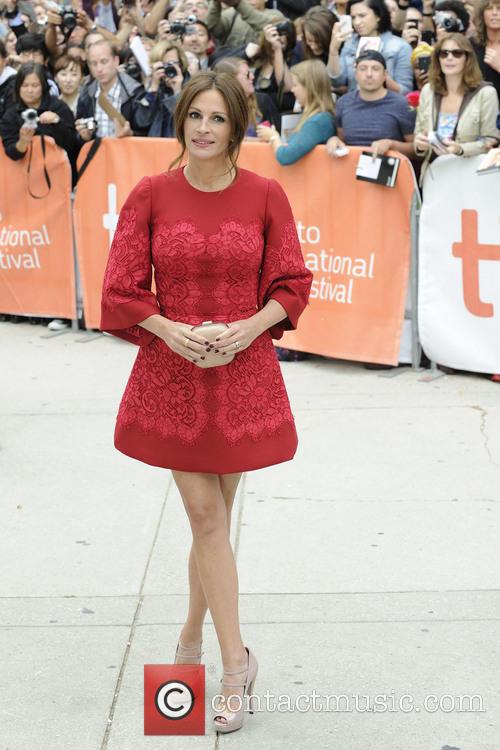 Based on the play by Tracy Letts, the film follows a group of strong, and somewhat eccentric, women in the Weston family and is centred on their Midwest childhood home at the time of a family crisis. Meryl Streep (The Iron Lady), Margo Martindale (The Americans), Julia Roberts (Eat, Pray, Love), Juliette Lewis (Open Road) and Abigail Breslin (Little Miss Sunshine) star as the women of the Weston family. Ewan McGregor (Salmon Fishing in the Yemen); Dermot Mulroney (New Girl); and Benedict Cumberbatch (Sherlock) appear in supporting roles.

It seems with a Pulitzer Prize winning script it's hardly surprising the film has been well received by critics. This is echoed by Peter Howell of the Toronto Star who wrote "With a talent roster this large and a script this pointed, there's not much more director Wells can do than get out of the way - and indeed, that's what he does." However, Mick LaSalle of the San Francisco Chronicle disagrees wholeheartedly, stating the film's problem "was that director John Wells did not understand the play, or at the very least, he did not make his actors understand the play, even at its most basic level." 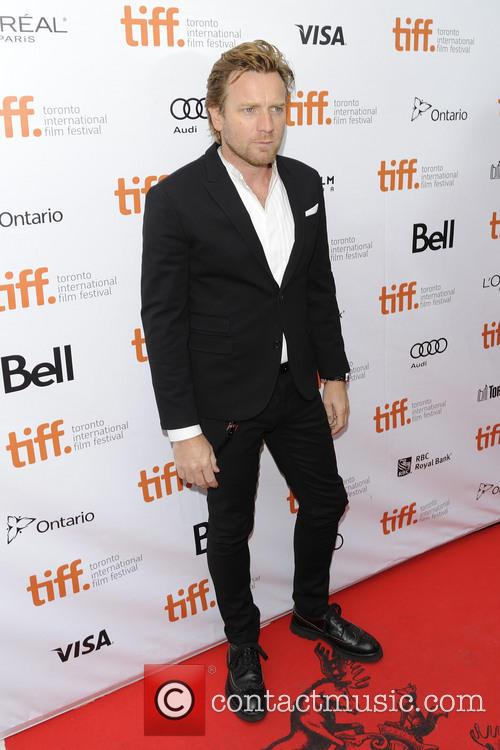 This has been one aspect which critics have focussed particularly on: the adaptation from stage to film. David Edelstein of Vulture summed up many reviewers attitudes, writing, "In the all-star movie adaptation of August: Osage County, another play that holds the stage with fang and claw feels less momentous onscreen."

Those who have ignored this part of the film's background have been more sympathetic towards the actors and director.  David Corliss of Time Magazine praised the cast highly, stating "Among Wells' actors, six have earned Oscars or Oscar nominations, and most of the others deserved to somewhere along the line. As a company, they're swell here."

August: Osage County is in US cinemas today (10th January) and in UK cinemas on 24th January. 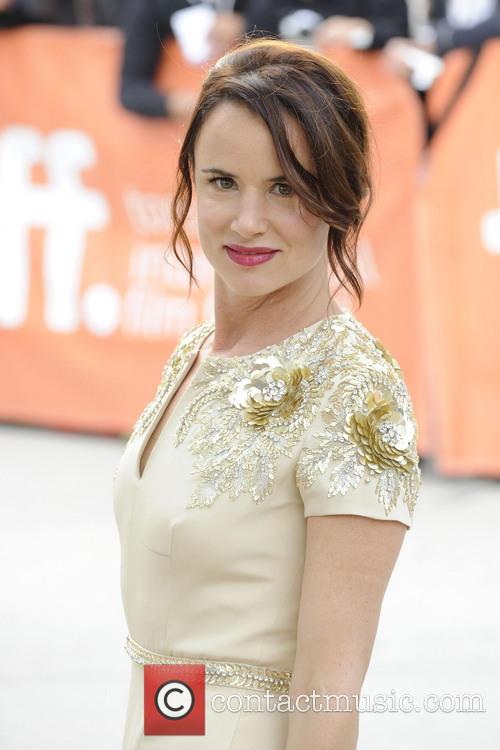