A Week In Movies: Awards Handed Out In Los Angeles And New York, Plus New Trailers For Ant-Man And The Snoopy And Charlie Brown Movie

Into the Woods and Testament of Youth bring out starry red carpets in London, while celebrities line up for the People's Choice Awards in L.A. and the National Board of Review in New York. We also get the first glimpse of Paul Rudd in Ant-Man, the next Nicholas Sparks romance The Longest Ride and the digitally animated Peanuts Movie... 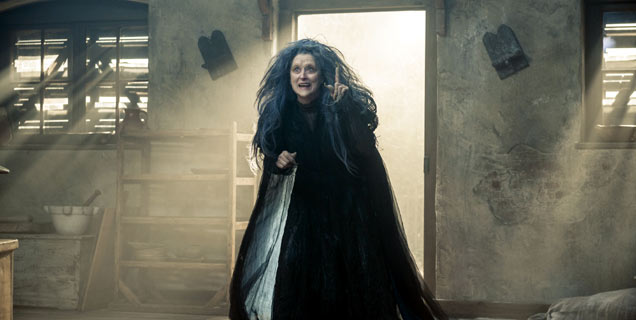 In London, Meryl Streep, Emily Blunt, James Corden, Daniel Huttlestone and Tracey Ullman were on hand for the UK premiere of Into the Woods this week. The film has been a box office hit in America over the past two weeks, and opens in Britain this weekend.

Photos - 'Into The Woods' Premiere Held At The Curzon Mayfair, London

Also in London, Game of Thrones' Kit Harington, Alicia Vikander, Taron Egerton, Colin Morgan and director Jonathan Kent walked the red carpet for the Leicester Square premiere of their new movie Testament of Youth, based on the beloved Vera Brittain memoir about World War I. The film opens in Britain next week. 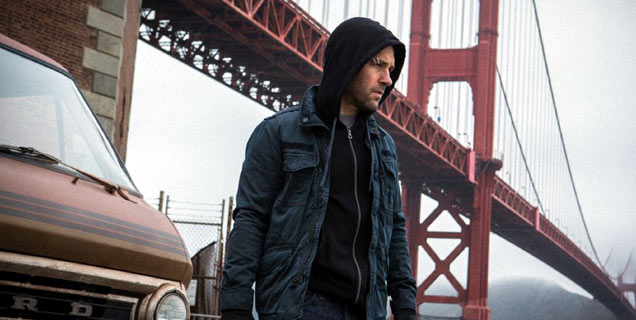 We had the first teaser for Ant-Man this week. The Marvel action movie stars Paul Rudd, Michael Douglas, Evangeline Lilly and Hayley Atwell, and centres on a petty criminal who is charged with becoming a shrunk-down, tiny-but-strong superhero. It looks like a lot of fun. Directed by Peyton Reed, the film opens in July. Watch 'Ant-Man' Teaser Trailer.

The new trailer for The Longest Ride promises another emotive romance based on a Nicholas Sparks novel. This one's a love story between a rodeo rider (Scott Eastwood) and a student (Britt Robertson), as seen in context of a relationship between another couple (Jack Huston and Oona Chaplin) decades earlier. It looks sudsy and swoony, as expected, and opens in April. Watch 'The Longest Ride' Trailer. 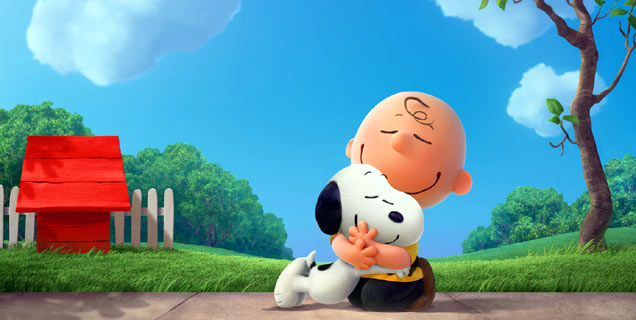 And finally, we had the first full trailer for The Peanuts Movie, the Snoopy and Charlie Brown adventure heading to cinemas in November. With bright, colourful 3D animation, the filmmakers have reinvented the classic characters for the modern age, while clearly maintaining their wacky charm. Anticipation is definitely growing for this one. Watch 'Peanuts' Trailer.