The comedian has found love over a year after the death of his first wife.

It's been a whirlwind romance for Patton Oswalt and Meredith Salenger, but it's now been announced that they are set to marry just weeks after they stepped out as a couple in public for the first time. It's also only been 14 months since the comedian's first wife passed away. 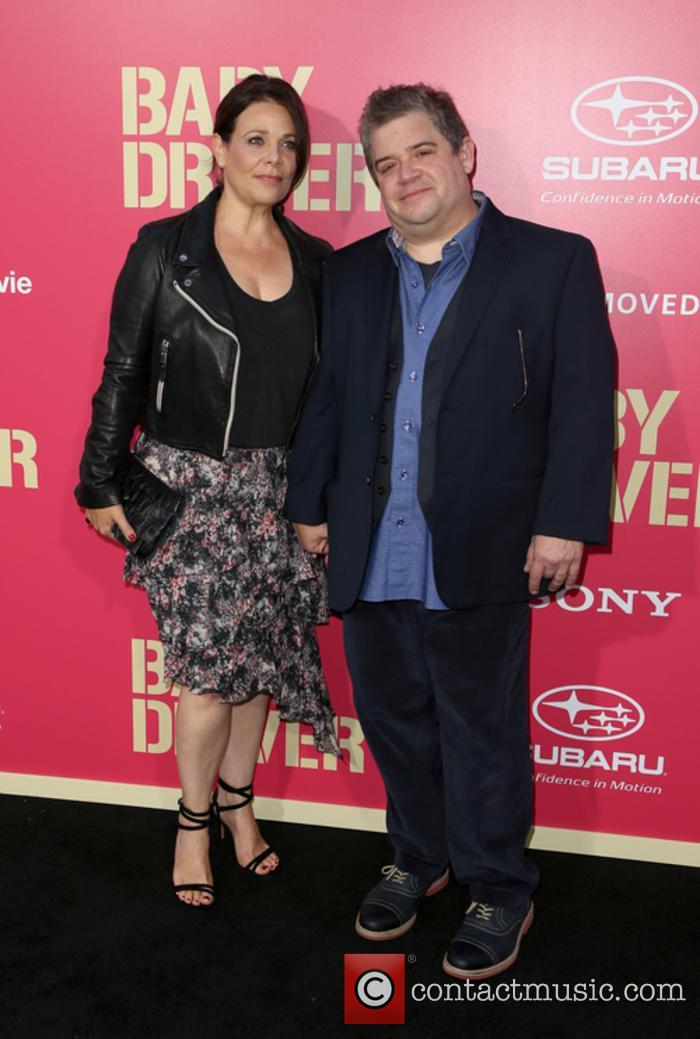 Patton Oswalt and Meredith Salenger at the premiere of 'Baby Driver'

It's amazing to see 'The Goldbergs' star so happy, especially as it's only been a couple of months since the first anniversary of his wife Michelle McNamara's death. Last month he took his new girlfriend Meredith Salenger to the premiere of 'Baby Driver', and now he's asked her to marry him. 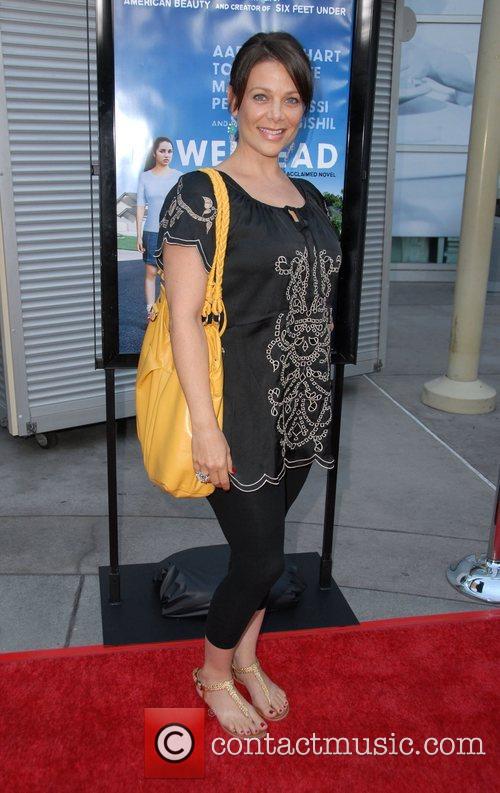 "Lake Placid" is a sub-standard monster movie with such a greatcast of enjoyable stars you won't even care that it's bad.