South London singer Sampha has won the 2017 Mercury Prize for album of the year for his debut LP Process, beating the likes of Ed Sheeran and Stormzy to win the coveted accolade.

The 28 year old star, full name Sampha Sisay, released Process back in February this year, after a lengthy five-year recording process from when he initially broke through as a guest vocalist on SBTRKT’s album. He had hitherto been best known for singing on other artist’s songs, with his distinctive soulful vocals gracing records by the likes of Beyonce, Kanye West and Drake.

The writing of Process was heavily influenced by the death of his mother from cancer as he cared for her, and by his fears for his own health.

“It’s taken me quite a while to feel like I was emotionally stable enough to write my own record and people have just been incredibly lovely and understanding,” Sampha told reporters after he won the prize at London’s Eventim Apollo on Thursday night (September 14th), including a cheque for £25,000. “It feels like a weight off my shoulders.”

As soon as the 12 nominees had been announced back in late July, Sampha had been one of the bookmakers’ favourites to win the overall prize.

Fellow South Londoner Kate Tempest had been the hotly-tipped artist, with her raging state-of-the-nation album Let Them Eat Chaos being regarded as the judges’ potential favourite. Grime artist Stormzy had also been well-regarded, with his debut album Gang Signs & Prayer positioned to make it consecutive wins for grime artists following Skepta’s win for Konnichiwa last year. 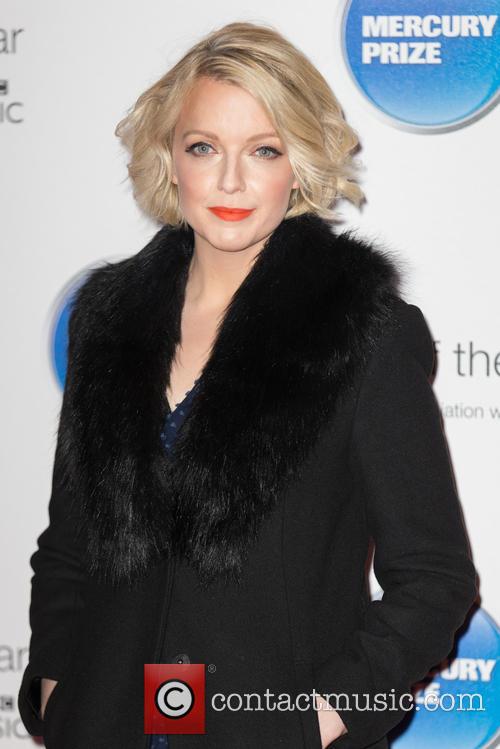 Lauren Laverne compered the evening at the Eventim Apollo

The full list of nominees for the 2017 award was: Alt-J’s Relaxer, Blossoms’ Blossoms; Dinosaur’s Together, As One, Ed Sheeran’s ÷, Glass Animals’ How To Be A Human Being, J Hus’ Common Sense, Kate Tempest’s Let Them Eat Chaos, Loyle Carner’s Yesterday’s Gone, Sampha’s Process, Stormzy’s Gang Signs & Prayer, The Big Moon’s Love In The 4th Dimension and The xx’s I See You.