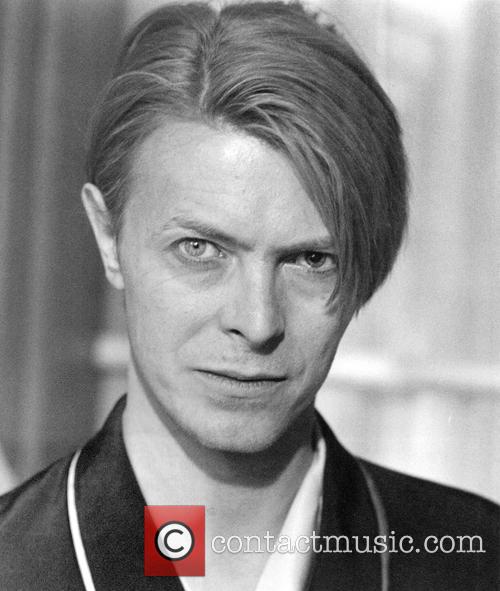 David Bowie was nominated for his final album 'Blackstar'

Two grime albums in the shape of Skepta’s Konnichiwa and Kano’s Made In the Manor made this year’s list, reflecting an increased public interest in the genre.

Other nominees that have now received multiple nominations include former winner Anohni (who won in 2005 as part of Antony & The Johnsons) for her new album Hopelessness. Natasha Khan’s Bat For Lashes project picked up its third nomination for concept album The Bride.

British singers Laura Mvula and Michael Kiwanuka have both received their second consecutive nominations with their first two albums, with their record The Dreaming Room and Love & Hate both being announced on the shortlist. Similarly, all-female post-punk group Savages have now received two nominations in a row, with Adore Life, released back in January, getting the nod.

Following a massively successful year in commercial terms, indie-pop group The 1975 have picked their first nomination for their second album I Like It When You Sleep, For You Are So Beautiful Yet So Unaware of It. 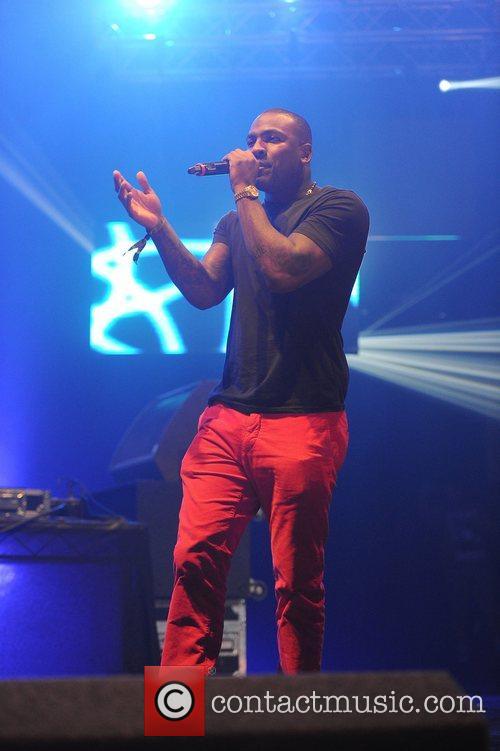 Electronic music artist Jamie Woon was nominated for his album Making Time, while multi-disciplined London jazz/funk outfit The Comet Is Calling receiving the final nomination for their debut album Channel the Spirits.

James Blake, who released a well-received album The Colour In Anything earlier this year and who won the prize in 2013 for his last record Overgrown, missed out on the shortlist this time around, as did two-time winner PJ Harvey for her latest LP The Hope Six Demolition Project.