The former busker beats acts including Florence + The Machine, Aphex Twin and xx to scoop this year’s prize.

Singer-songwriter Benjamin Clementine has won this year’s Mercury Music Prize, picking up the award thanks to his debut album At Least For Now. The 26 year old, from Edmonton in London formerly performed as a busker on the streets of Paris and dedicated his award to the city following last week’s terror attacks. 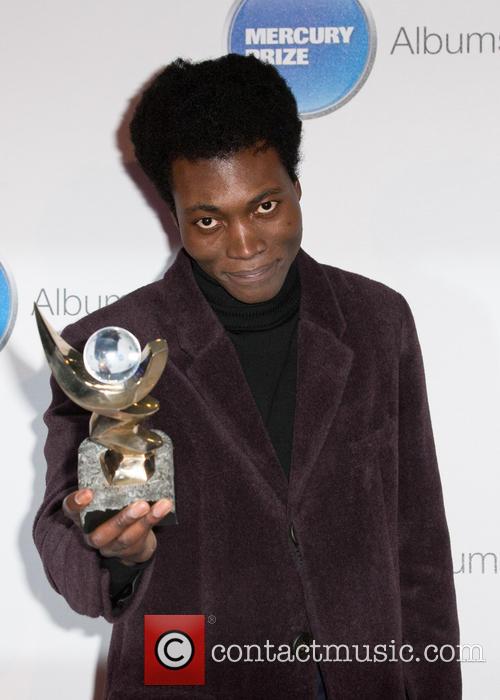 Accepting his £20,000 prize, Clementine said: “I never thought I would say this. If anyone is watching, any child or youngster or student. The world is your oyster. Go out there and get what you want to get”.

“I was homeless and busking. I was living nowhere, I was living in the streets. I met a lot of people but couldn’t speak the language so I had to just get on. I realised that we are all equal and that it’s all about helping each other and I learned a lot of things from Paris. In Paris I learned to grow up as a man.”

More: Mercury Music Prize 2015 Nominations - Who's On The List?

The singer, who was visibly emotional, then went on to reference last Friday’s terror attacks which left 129 people dead in the French capital. "I was very sad. Heartbroken,” Clementine added. "I went there on Saturday. I went there and sent my condolences by going to the Bataclan (concert hall) and mourned for a little bit, then I felt free - like a weight had been pulled off my shoulders.”