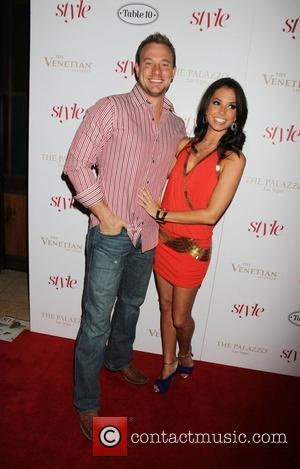 Melissa Rycroft - a former star of 'The Bachelor' now appearing on 'Dancing with the Stars' - was rushed to hospital in Los Angeles on Sunday afternoon (October 21, 2012) after suffering head and neck injuries during rehearsals for the show.

"Melissa was taken by ambulance to a local hospital where she is currently being examined" her representative told People magazine, adding, "She was accompanied to the hospital by her husband, Tye Strickland, and her dance partner, Tony Dovolani. Everyone is taking all necessary precautions at this time." It appears Rycroft fell awkwardly while preparing for Monday's group number at CBS studios and there's currently no word on whether she will be able to compete tonight. Rycroft makes up one of the eight remaining celebrities competing on the 'all-stars' edition of the ballroom dance competition. The show has reached a stage in which the contestants are asked to perform twice - an individual routine and a team freestyle routine.

Olympic gold medal winning gymnast Shawn Johnson and partner Derek Hough are the most likely winners of this year's competition though, having won the third season of the show, NFL star Emmit Smith has every chance of doing the double.

Melissa Rycroft Hospitalized: Is She Out Of The Running For Dancing With The Stars? 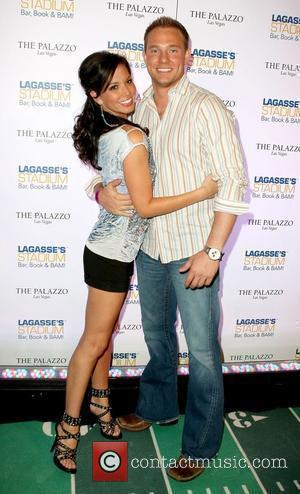