The showrunner says Jessica Jones is "deep in doubt about who she is."

When Krysten Ritter stepped into the titular role of Jessica Jones in the Netflix original series from Marvel TV, not many knew about the character, but expectations were high following the success of the universe's 'Daredevil' series. Thanks to a stunning performance, she ensured the character would quickly become one of the most recognisable from the world of Marvel, with Jones now a fan-favourite for many. 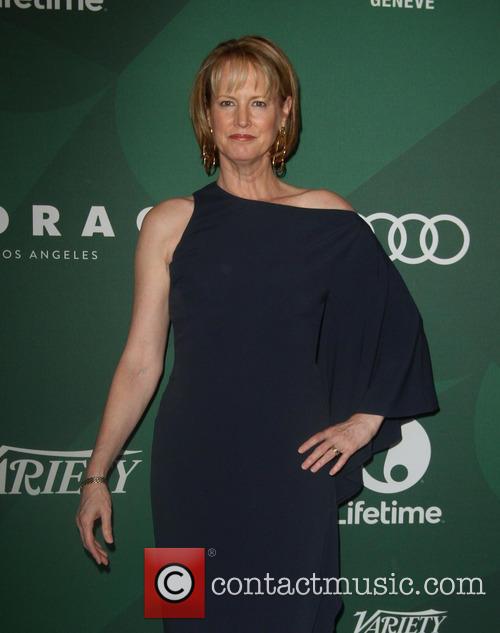 Throughout the first season, Jones would go head-to-head with her longtime nemesis Kilgrave (David Tennant); a man who could bend the will of people at ease, making him one of the most powerful villains to have ever been created. Though he was defeated and died at the end of season 1, Jones will still be dealing with the ramifications of her experience going up against him.

We've already seen Jones deal with a lot of mental distress at the hands of Kilgrave, so many thought that when he had gone, she may be able to start healing. Unfortunately for her, that won't be the case.

Ahead of the show's season 2 debut, we got our hands on some production notes which see showrunner Melissa Rosenberg teasing of Jessica's confusion following Kilgrave's passing: "On one hand, she’s gotten rid of a bad guy, but on the other hand she’s become what he wanted her to become so she’s very deep in doubt about who she is."

Ritter adds that Jones is "almost afraid of her power", adding that "it strikes me that she’s worried that she’s going to lose control of herself."

Internal conflict has become a mainstay of 'Jessica Jones', but she'll be dealing with a lot of unique feelings this time round rather than going down the exact same path she followed in her first episodes of the series. Rosenberg asserts that Jones still doesn't think of herself as a hero, and so seeing how she deals with her newfound fame across New York and beyond should be very interesting indeed.

'Jessica Jones' season 2 comes exclusively to Netflix on March 8. Season 1 is available now on the streaming platform in its entirety.