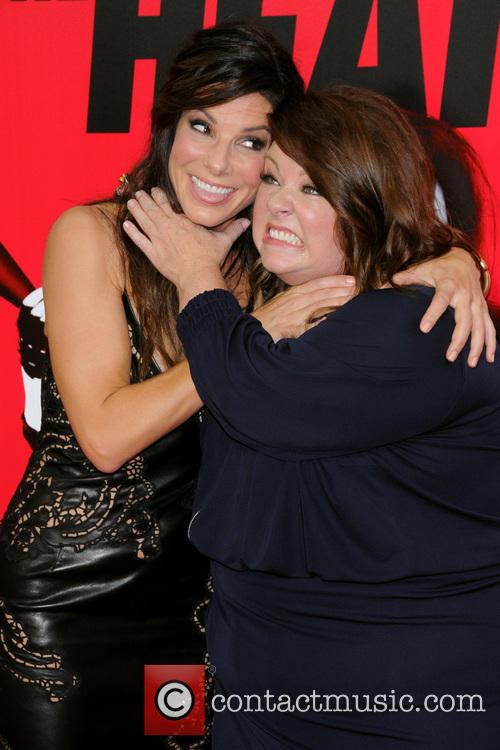 The duo faces their greatest obstacle, having to get along when neither has experience working with each other, or any partner for that matter.

The acting pair work well together and the script, not their comic acting abilities, has been the main point of most critic’s arguments against the film. Ann Hornaday of The Washington Post said McCarthy needs “more to play than what has become a tiresome tomboy shtick”.

Others have praised the actors for dealing well with their traditional roles, Betsy Sharkey of The Los Angeles Times points out “Bullock specializes in awkward and uptight, McCarthy in aggressive and unfiltered”.

Bullock and McCarthy in appearing in this film have fallen into the trap of typecasting. Bullock is too similar in The Heat to Miss Congeniality’s Gracie Hart whilst McCarthy displays similar traits to her roles in Bridesmaids and The Hangover Part III.

Demián Bichir (Savages), Marlon Wayans (A Haunted House), Michael Rapaport  (A Day In The Life) and Jane Curtin (I don’t Know How She Does It) also feature in The Heat. 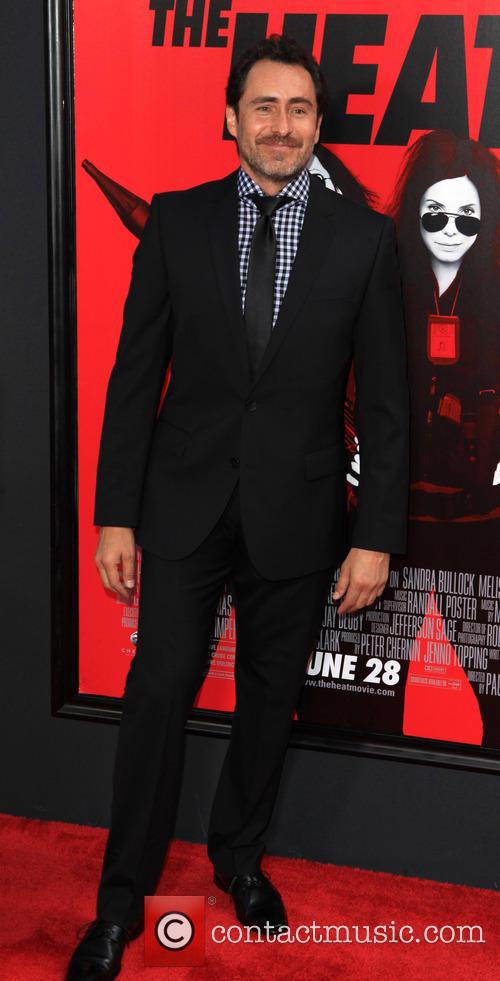 Demian Bichir at the New York premiere of The Heat. 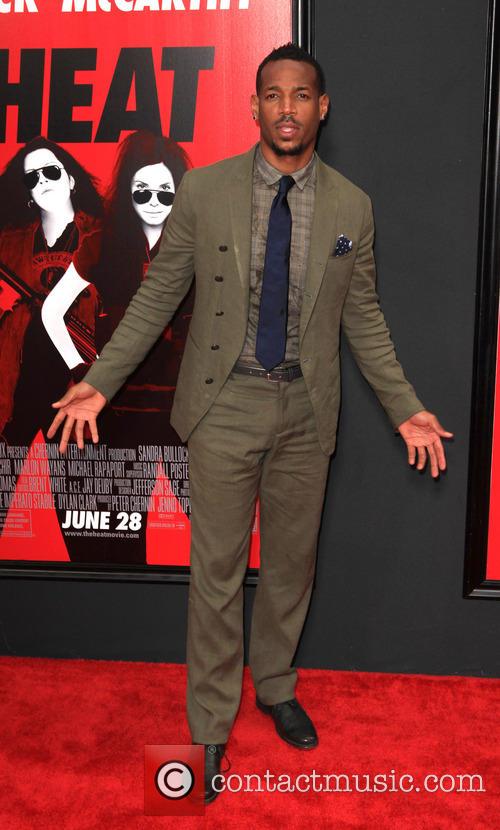 Marlon Wayans at the New York premiere of The Heat.