The Heat Brings Female Buddy Comedies To The Forefront

Apparently, women can do the buddy comedy genre just as well.

In the year of the buddy comedy, Melissa McCarthy and Sandra Bullock are putting a new spin on the old refrain. They’re still cops and good ones as well, but check this out – they’re both women! The groundbreaking concept, which apparently hadn’t occurred before to anyone in Hollywood is earning both McCarthy and Bullock a lot of praise. 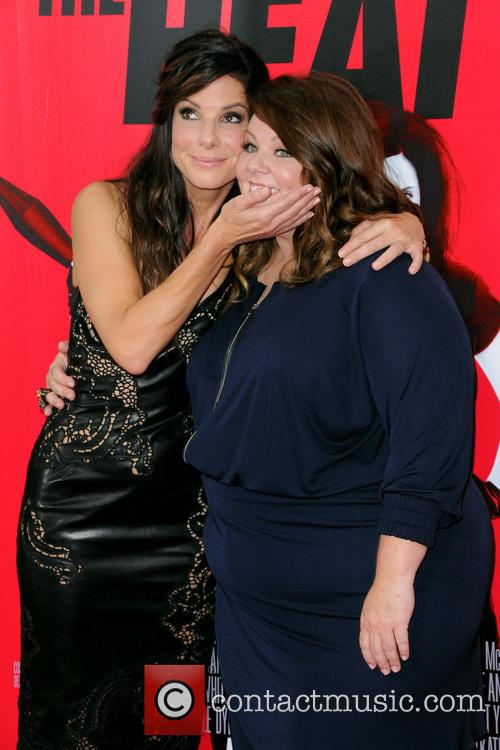 Check out some more pictures from the premiere.

The Paul Feig directed film pairs the actresses as the two unlikely partners – an uptight FBI agent and, well, there are no words to accurately describe McCarthy’s character, but rowdy Boston cop will have to do. The team get up to some classic for the genre antics, as well as facing some issues, which prove that women have a lot to offer to the comedy genre (sidenote: what the heck are Spanx and why on earth would anyone do that to themselves?)

Watch the trailer for The Heat.

The shenanigans includes a drunken night out, some family trouble, a wedding and ill-planned stakeouts – essentially typical buddy cop fodder. However, amid this summer’s other movies in the genre – The Hangover 3, The Internship (about two men interning at Google) and This Is The End (about a group of men surviving the Apocalypse) this one sticks out. In a good way. This “women in comedy film” thing – it turns out it’s pretty good. Another! 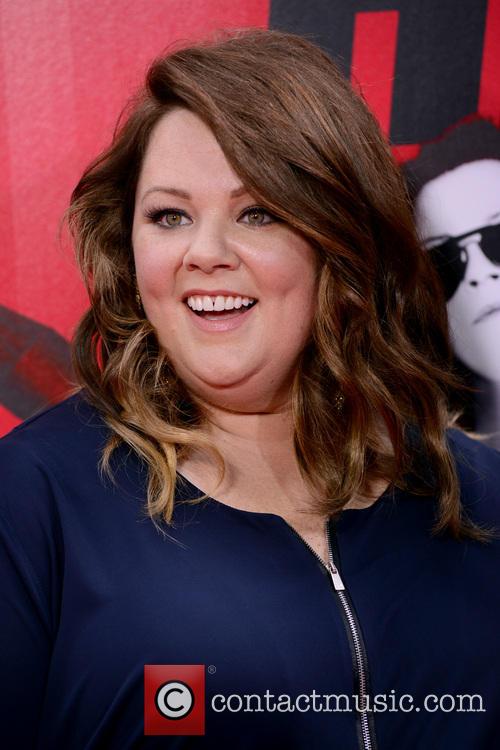 Melissa McCarthy is stunning in this one.