And in a shocking plot twist...

This week at the box office, Melissa McCarthy’s SPY snuck a box office victory past everyone, including the guys’ guys of Entourage. The Paul Feig-directed SPY took the North American box office with $30 million, along with pretty positive reviews and a worldwide total of $86 million (all stats taken from Box Office Mojo). Not a bad start for Melissa McCarthy’s first solo movie, made on a $60 million budget. 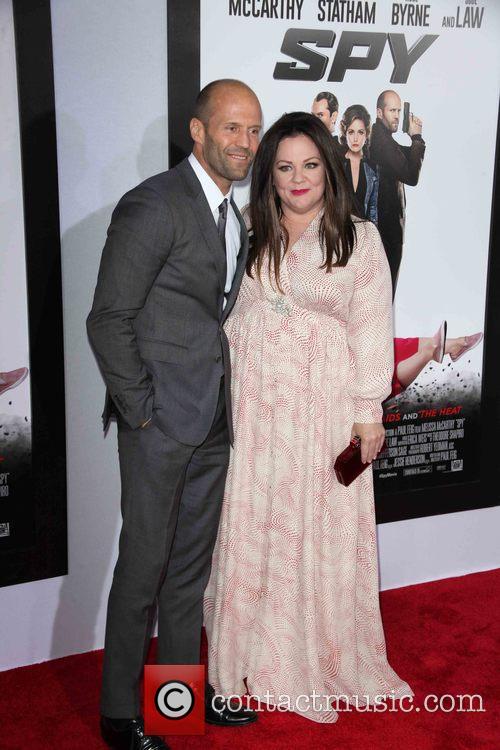 In Spy, McCarthy is joined by Jason Statham for a wild ride of a comedy.

Entourage, meanwhile, fell flat with just $17,8 million in North America, despite its early release on Thursday. The Adrian Grenier starrer took fourth place in the box office chart over the weekend, preceded by a holdover from the previous week and the debut of Insidious 3.

The Rock's San Andreas took second place in its second week with a very decent $26.4 million for 152 worldwide while Insidious 3 had to settle for third with a decent $23 million, especially considering its budget of less than £10 - though you have to wonder where they spent it considering the first two films were a fraction of that.

Watch the trailer for SPY below.

Mad Max Fury Road and Pitch Perfect 2 were very close in sixth and seventh. Disney's Tomorrowland is gradually getting phased out of the box office list, having taken just $7 million this weekend for $169 million total worldwide (of a 190 budget).