McCarthy wins even more love from critics with her new movie.

Melissa McCarthy’s star has risen rather rapidly over 2013 and 2014, with the world finally catching on to the comedienne’s brilliance. Now, despite a whole load of stupid that she has to deal with on the regular – a quick look at the message boards on her IMDB page proves it’s quite a lot – McCarthy now has both the time and the influence to work on her own pet projects. 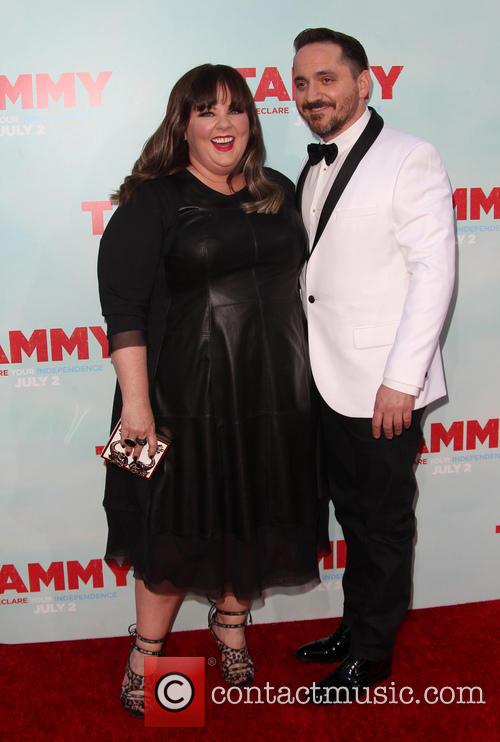 McCarthy and Falcone at the New York premiere of Tammy.

Enter Tammy, McCarthy’s new movie, opening July 2. She stars in the road-trip comedy, which she also co-wrote with her husband Ben Falcone. This is Falcone’s directorial debut, but despite its indie vibe, the movie is getting a pretty good rap from critics.

More: Melissa McCarthy Is Happy With Her Body Figure But Admits: "I Could Eat Healthier, I Could Drink Less"

The movie sees Tammy (McCarthy) put the breaks on a frustrating, boring life, after being fired from her mediocre job and finds her husband cheating. 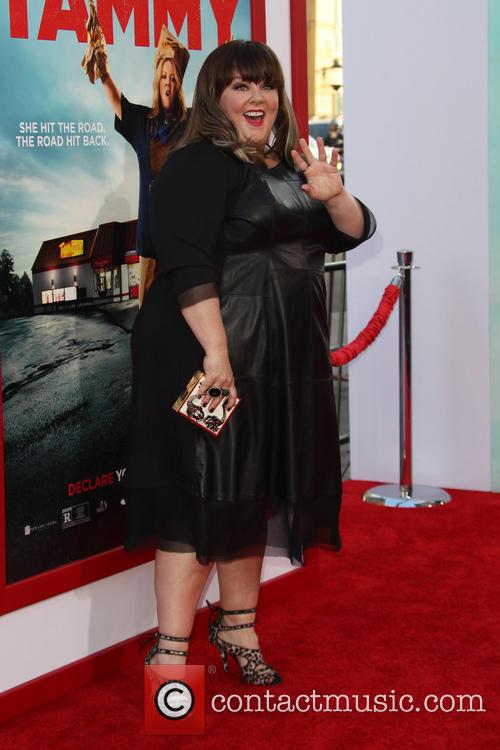 Despite having to deal with constant criticism for her body,
McCarthy has risen to the top of a harsh and unforgiving industry.

The movie sees McCarthy acting opposite a cast full of baddass ladies, including Susan Sarandon, Kathy Bates, Allison Janney and Sarah Baker in a minor part. You may know Baker from her recent appearance on Louis, when her speech about fat girls and body shaming had folks across the land giving her a standing ovation (we’re guessing).

Fans of McCarthy, equal representation or just general awesomeness will surely get a kick out of this film.