The married couple feature in several cute photos in the magazine, which sees the 43 year-old actress cover her husband in kisses from her red lipstick. 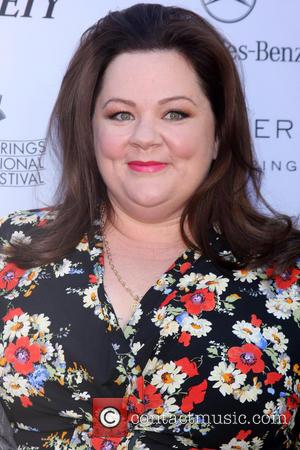 Melissa McCarthy is undoubtedly one of Hollywood's funniest actresses today, but she may also be in one of the most powerful couples.

The 43 year-old actress is married to director/actor Ben Falcone, whom just so happens to be the director of the hotly anticipated comedy 'Tammy.'

The pair recently sat down to chat about their experience working with each other to GQ Magazine, which they featured on the front cover of.

In an adorable photo-spread for the mag, McCarthy plasters Falcone's face with red lipstick to illustrate their strong love for each other.

Although the acting duo have shared the big-screen together, most recognizably when Falcone played the air marshal in 'Bridesmaids,' this is the director's first time working behind the camera while his wife is the star.

"Melissa was like, 'Hurry, take your shirt off and put on this lunch meat,'" Falcone recalled, describing the time McCarthy asked him to go to the 'Bridesmaids' set for the post-credit scenes. "I'm like, 'I guess this is what we do on Thursdays?'"

The question is, what weird and bizarre things have the pair come up with for 'Tammmy'?

The upcoming comedy, which opens on July 4th, depicts an unlucky women who has just lost her job around the same time she finds out her beloved husband is having an affair behind her back.

And if the cinemagoers have just as much fun watching the flick as the actors had making it, then it will surely be a hit.

"It was such a fun shoot, it was crazy," McCarthy told the Latin Post. "We kept making each other laugh ... There are certain things that come out of people's mouths that you just can't keep it together."

"It was really fun. My first day on set, I was like 'OK, let's not screw this up," Falcone added. "We wanted people who were great at their jobs ... We wanted to collaborate. The collaboration was so high in 'Bridesmaids' that we wanted to emulate that in 'Tammy.'" 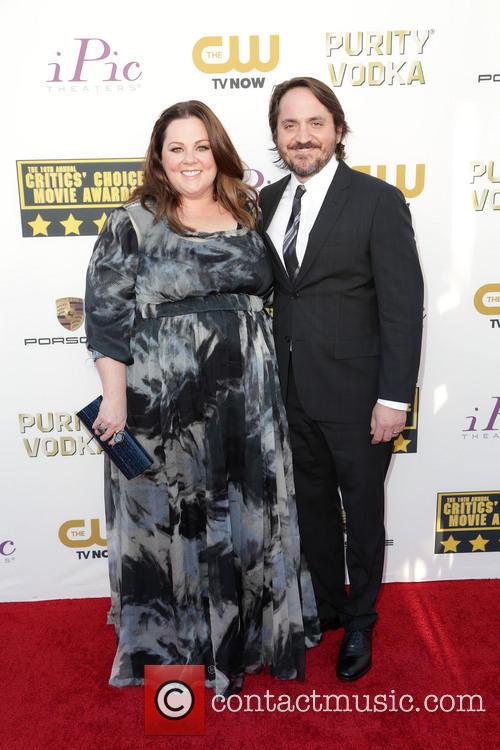 McCarthy and Falcone both worked on 'Tammy'