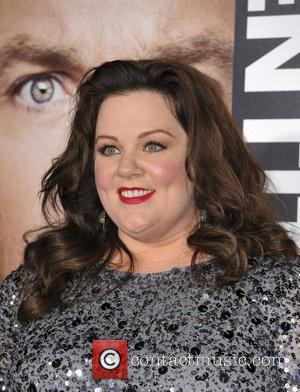 Melissa McCarthy’s career has been going from strength to strength since appearing in the 2011 hit comedy Bridesmaids. Now, McCarthy and her husband and working partner Ben Falcone have a series of major projects in the pipeline with Universal and Fox. The projects will be helmed by On the Day, the production company formed by Melissa and Ben.

First up is Michelle Darnell, which has been snapped up by Universal, according to The Hollywood Reporter. This particular project centers around a character created by the working couple and is set to star Melissa McCarthy, who will also be producing along with Falcone. Universal have also taken on Cousin Irv From Mars, based on the recent book by Bruce Eric Kaplan (the New Yorker cartoonist, who has also written scripts for Seinfeld and Six Feet Under). On the Day will also be taking on Fox’s adaptation of the comic self-help sex guide, Just Do It: How One Couple Turned Off the TV and Turned On Their Sex Lives for 101 Days (No Excuses!). The adaptation is taken from a book by Douglas Brown, who told the story of his and his wife’s attempts to rekindle their sex lives after 14 years of marriage.

McCarthy is soon to appear in Universal’s Identity Thief, alongside Jason Bateman, with Seth Gordon in the director’s seat.

Watch Melissa McCarthy in the trailer for Identity Thief 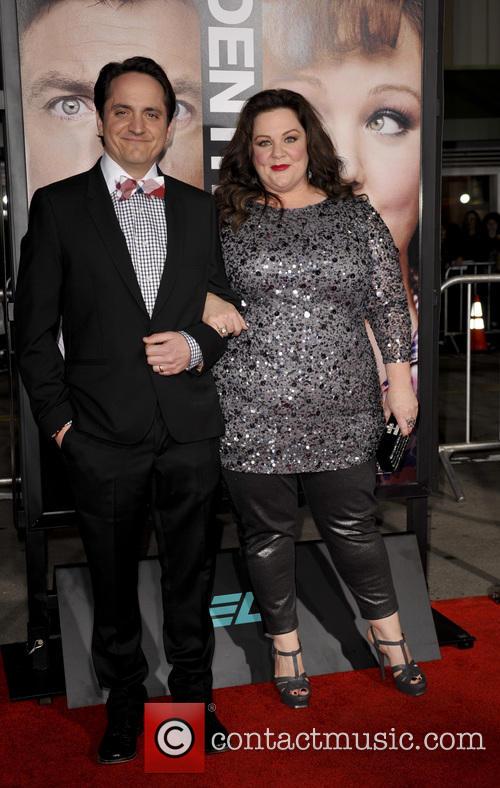