Will Melissa McCarthy Be Taking The Lead In Paul Feig's 'Ghostbuster's' Reboot?

The actress seems to be the producers' first choice, but will her busy schedule prevent her from joining the reboot?

Ever since it was revealed that the Ghostbusters reboot would featured an all female cast, Melissa McCarthy has been the name which has come up most when discussing who could be the film’s main star. The Bridesmaids funny woman seems to be the perfect choice for the film, plus her frequent collaborator Paul Feig will be in the directors chair. So what’s stopping McCarthy from signing on? 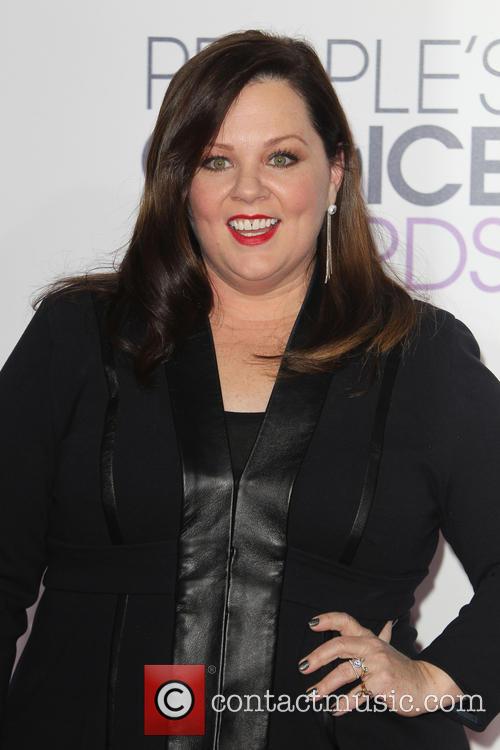 Could Melissa McCarthy's next role be as a Ghostbuster?

Well it seems the actress’ popularity could be the problem as her busy schedule may prevent her from taking on a role in the reboot. The Hollywood Reporter writes that their sources say McCarthy is in early talks to star in the film, however there are ‘several hurdles that need to be overcome’, before the actress can join Feig for the fourth time.

McCarthy currently stars in CBS TV series 'Mike & Molly' and has already committed to comedy Michelle Darnell which is being directed by her husband Ben Falcone. This mean that for the immediate future McCarthy’s schedule looks pretty packed.

More: Melissa McCarthy Going After Childhood Dream To Be A Designer With Own Plus-Size Line

However THR does report that talks are underway that would see McCarthy shoot Michelle Darnell in mid-March, allowing her to then join Ghostbusters in June.

No names have been confirmed yet for the reboot, which has no expected release date either. Among the names rumoured to be in contention are Jennifer Lawrence and Emma Stone, while Rebel Wilson said she has met with producer Ivan Reitman.

More: It's Official! 'Ghostbusters 3' Is Happening!

THR also reports that Jillian Bell from Workaholics, and Saturday Night Live comedienne Cecily Strong are also due to meet with with Feig regarding the movie. The studio is now said to be compiling backup names in the event that McCarthy cannot star.

So what do you think, is Melissa McCarthy the perfect choice for a female Ghostbusters?