Melissa McCarthy will star in the long-awaited 'Ghostbusters' reboot.

Comedy actress Melissa McCarthy has signed on to lead Paul Feig's Ghostbusters 3, while Kristen Wiig and Saturday Night Live alumni Leslie Jones and Kate McKinnon are currently in talks, according to the Hollywood Reporter. 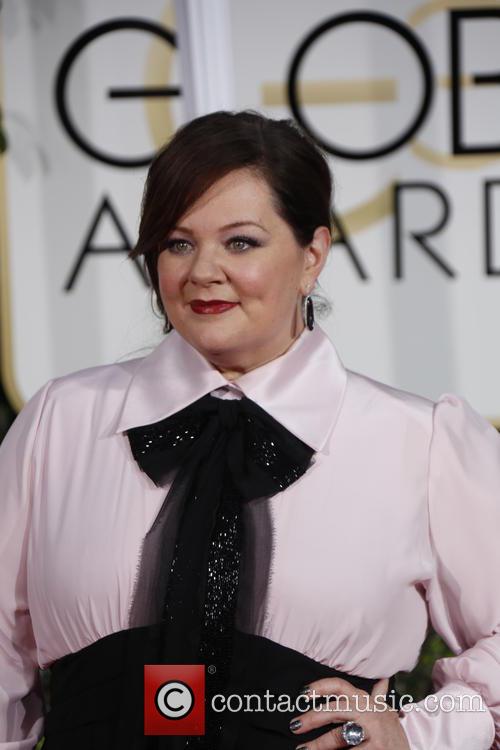 Negotiations with the trio are on-going though everyone is expected to sign on for the reboot, which could shoot in New York this summer. McCarthy and Wiig have both worked with Feig before, on the critically acclaimed and commercial smash Bridesmaids.

Jones, whose feature acting skills are pretty much unknown, is currently on-screen in Chris Rick's Top Five and joined SNL early last year. McKinnon has been working on the show since 2012 and was nominated for an Emmy for her work.

It's been a long road to get here with Ghostbusters 3. The reboot has endured a long and tiresome development process which started with Dan Aykroyd and Bill Murray trading blows in the press about how viable the movie is. Original director Ivan Reitman bowed out of the project when Harold Ramis passed away, with Sony approaching Feig to direct and reconceive the project. An all-female cast could be a stroke of genius.

Women and girls are driving some of the biggest success stories at the box-office with Angelina Jolie and Maleficent taking $727.5 million, Shailene Woodley and The Fault in Our Stars taking $263 million and Scarlett Johansson and Lucy pulling in $458.9 million.

Katie Dippold, who collaborated with Feig and McCarthy on comedy The Heat, is writing the script for the movie. She also penned episodes of Parks and Recreation between 2009-2012.

The Ghostbusters reboot is likely to be released in summer 2016.