The studio's move could be construed as highly offensive. 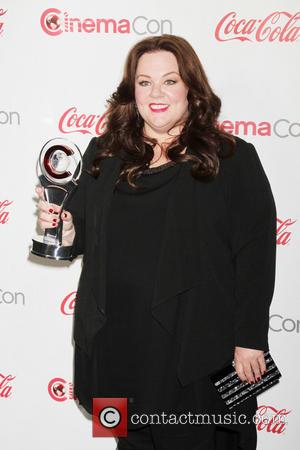 Melissa McCarthy’s face has been photoshopped on the poster for her upcoming buddy cop flick “The Heat.” The obvious and pretty terrible attempt at photoshopping has been done by the studio behind “The Heat” for the film’s UK poster, the Daily Mail reports. While the US version is more stylized and it isn’t immediately obvious, there appears to have been some tampering there as well. This probably hasn’t been done with McCarthy’s consent, since the actress has said in numerous interviews that she doesn’t have a problem with her weight and she has, in effect, become an advocate for plus size women in the entertainment industry.

'I am weirdly healthy, so I don’t beat myself up about it – it wouldn’t help, and I don’t want to pass that on to my girls,' she told the U.S. edition of Good Housekeeping in November. 'I don’t really know why I’m not thinner than I am,' she said. 'I don’t really drink soda; I don’t have a sweet tooth, and we eat healthfully at home.'

And yet, the movie’s promoters seem to have a problem with her look. McCarthy’s face has been so dramatically reshaped, that it is rendered barely recognisable in the posters. The actress, who stars in the movie alongside Sandra Bullock, is yet to comment on the retouched photos. 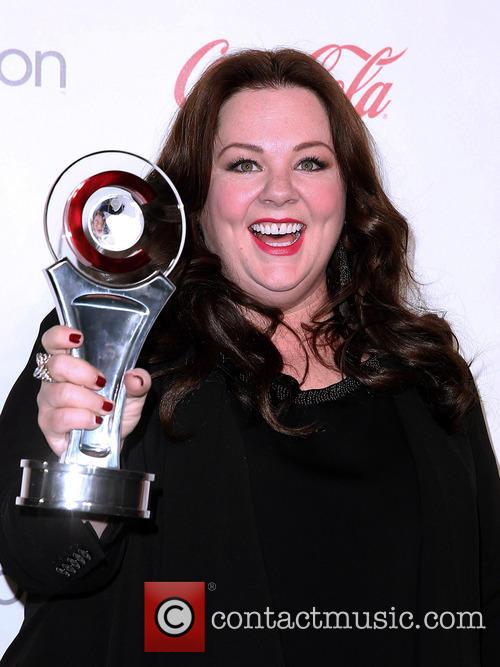 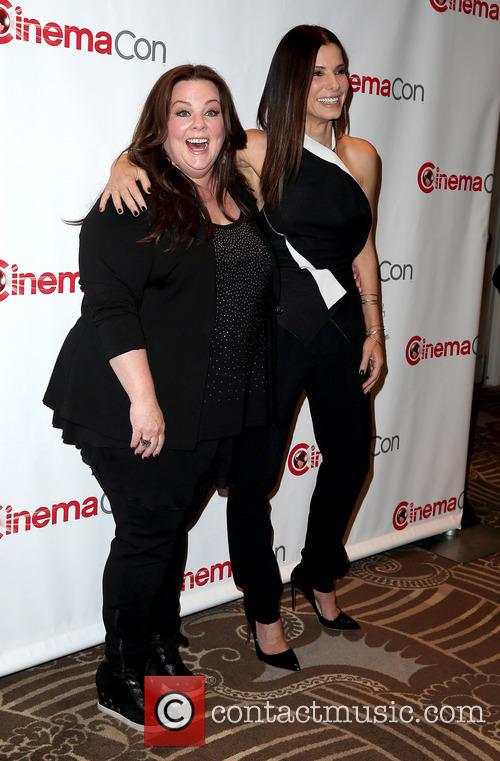 But it isn't what she looks like in the poster.