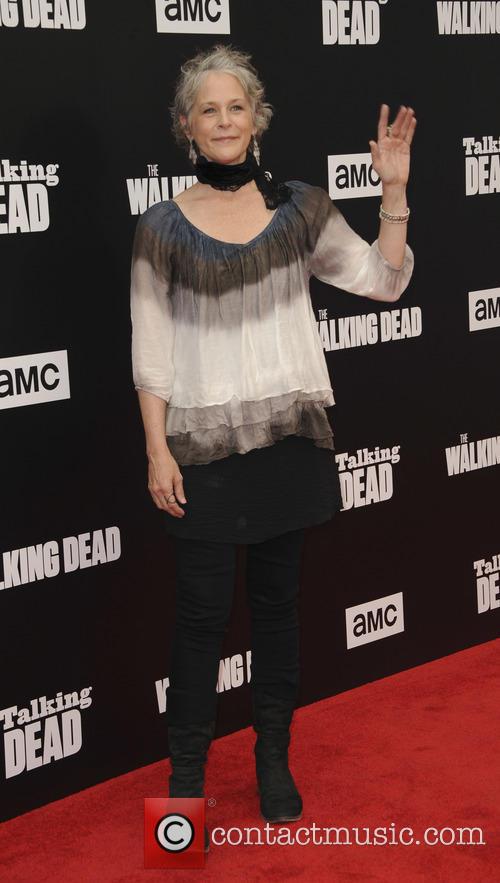 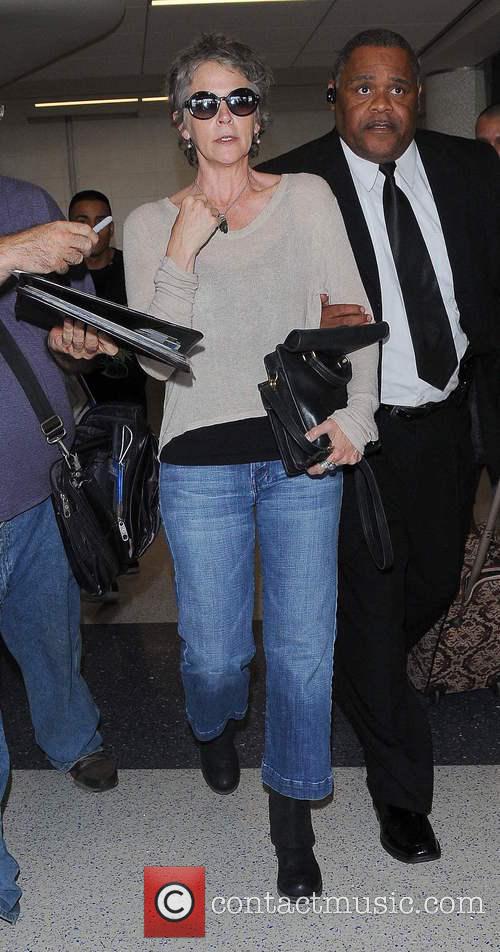 What 'Indifference' Does It Make? 'The Walking Dead' Recap: Season Four, Episode Four

We waved goodbye to a central character in the latest edition of the AMC series, but we might not have seen the last of them

Over the course of the past three seasons, we've waved goodbye to a number of important Walking Dead characters in unforgiving circumstances, but on the latest episode of the zombie drama, titled 'Indifference,' there was a much more civil goodbye from one of the less civil individuals. Their deeds and eventual banishing from the prison commune inevitably took up most of the episode, as we also discovered a little more about the remaining cast. The rest of this article contains spoilers.

When we first met Carol, she was a frightened, deer in the headlights-type of girl whose survival often came into question. By the time she was cast out of the prison by Rick, she had developed into someone numb to violence or fear, someone willing to do what was needed when faced with danger. We found out this week that she didn't give a second thought to murdering Karen or David, as she told Rick that she did what she believed was essential for the well-being of the rest of the community.

The Walking Dead Returns: '30 Days Without An Accident' Episode Recap

The Walking Dead season four premiered on AMC on Sunday, 13 October, night and with this return there was an eerie calm over the people, as a sense of togetherness has developed over the period between the end of season three and here. As the title suggests, walkers have been scarce in numbers and devious characters have been keeping to themselves, but as detailed in our season four preview, there will be a whole new threat to the characters this season, one that is only just about to rear it's ugly head. The rest of this article contains spoilers.

What could be i store for the characters this season?

The Woodbury people are still hemmed in at the prison and we see Rick Grimes (Andrew Lincoln) in the yard tending to his crops, zombies clawing at him from the other side of the gate. Finding a gun in the ground during his work, he tosses it aside like yesterday's newspaper. Still the same old Grimes. When Carl (Chandler Riggs) comes out to see his dad, who is this time tending to the prison yard pigs farm, Rick warns him not to name the pigs (Carl notices that "Violet" looks sick) as they are food.

The season premiere of "The Walking Dead" comes with a number of surprises, as Rick Grimes' group of survivors battle their way into an old maximum security prison and clear it out to set up camp inside. The gang have to fight an army of zombies to get through the prison yard. They separate into teams, with Daryl (Norman Reedus) and Carol (Melissa McBride) sniping out the walkers, Rick running to close the gates and cut off their entrance and the rest of the group fighting from behind the fences. Gore ensues, in typical series fashion. The fight is a tense one, but the gang manage to secure the prison yard in the end. There's no time to rest though, as the rest of the prison still awaits, supposedly holding supplies of food, ammo and medicine, oh goodie! In a twist that comes as no surprise to fans of the original comics, the walkers aren't the only challenge the survivors have to face in this episode.

The episode also features an appearance by the mystery hunter, who saved Andrea and is seen again kicking some serious zombie tail.

Meanwhile, Rick's group go forth to secure a larger area of the prison. They get separated by a heard of walkers at one point, leaving Maggie and Glenn all alone to protect themselves. Finally, the team manage to come back together, but not before Hershel gets himself bitten by what he thought was a dead body. The episode's final twist comes in the form of Rick chopping off Hershel's leg to save him from infection. Whether or not Hershel will survive, still remains to be seen in next week's episode.