Melissa Etheridge will take to the stage on New York's Broadway to star in Green Day's musical 'American Idiot' next month. 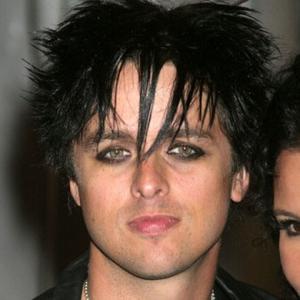 Melissa Etheridge is to play a man in 'American Idiot'.

The 49-year-old singer is set to star in Green Day's stage musical as St. Jimmy - a role most famously played by the 'Basket Case' hitmakers' singer Billy Joe Armstrong - on New York's Broadway for a week beginning February 1.

'American Idiot' opened in April 2010 and has been hailed a success, picking up a six accolades including two Tony Awards last year, and has enjoyed reasonable ticket sales.

Billy Joe first stepped into the lead role in September, sending sales soaring above $1 million during his run.

He will reprise the part after Melissa, returning to the stage on February 10.

Earlier this month, the 38-year-old singer-and-guitarist said he would now like to start working on another musical.

He said: "I think I'd be interested in the future of really getting into writing specifically for a show, that's something I'd really love to do."