French Actress Melanie Laurent Is Glad Her Teenage Dreams Of Adapting Author Anne-sophie Brasme's Book Respire For The Big Screen Fell Apart, Because She Is Convinced The Project Would Have Been A Disaster. 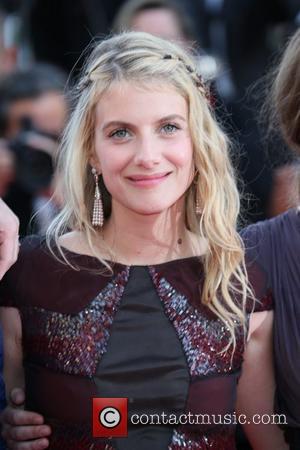 The Inglourious Basterds star stepped behind the camera last year (14) to direct the new psychological drama, also known as Breathe, and she reveals turning the French novel into a film had been a real passion project of hers for over a decade.

However, Laurent, now 32, admits the wait was worth it - because she was just a kid with big ideas and no real filmmaking experience when she first secured the rights to the book, about two teenage friends who become engaged in a mental battle for superiority.

She tells IndieWire.com, "When I read this book I was 17 and the main character was 17, so I actually called the author and told her that I loved the book and that I wanted to do the adaptation. She said, 'OK, you're the same age, and you have to do it.'

"A lot of people wanted to adapt the book at that moment, so I went to the producers saying that I really wanted to adapt Respire, and they looked at me and said, 'OK baby,' looking at me as if I was a child, and the problem was that I was!

"It never happened, and thank God it never happened! To do this movie I had to do short films first. I had to be matured in the industry. I had to do a first feature movie, and I even had to have distance from the original novel. I needed all of those years. If I had made it then I think it would have been the worst movie ever! I was so into it at the time that it would've been terrible."

However, Laurent insists the directing process still filled her with nerves and she doubted her own ability even when cameras finished rolling.

Speaking to New York Post columnist Cindy Adams, she adds, "Directing made for nerves for me (sic). I observed. Learned to adjust. My first reaction at the end was, 'You can't show this movie. It's not good.' I was full of doubts. But they didn't change anything (for its release)." 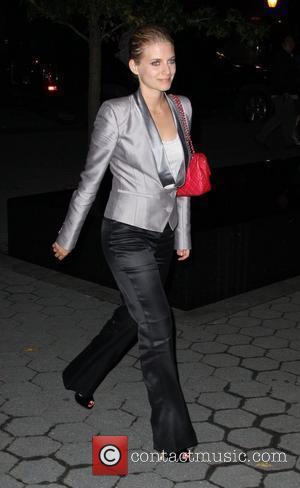 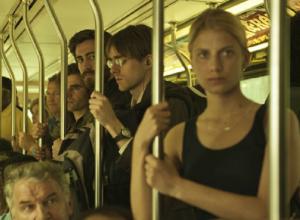 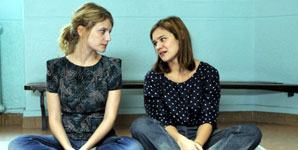 With her directing debut, actress Laurent proves to be an insightful, sensitive filmmaker. This story...