Melanie Griffith Is Splashing Out $50,000 (£31,000) Per Month On Rent For Her New Home Following Her Divorce From Antonio Banderas. 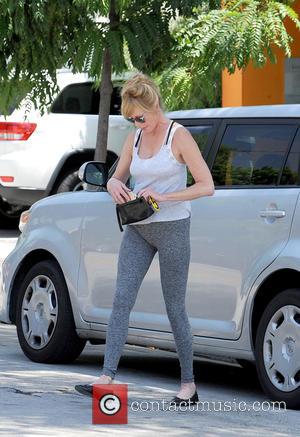 The Hollywood couple split in 2014 after 18 years of marriage and they sold their 13-bedroom marital home in the affluent Los Angeles neighbourhood of Hancock Park for almost $16 million (£10 million) in June (15).

Griffith is now paying out $50,000 a month on rent for a Mediterranean-style villa in the Hollywood Hills, according to TMZ.com, and has signed a two-year lease on the four-bedroom property, which boasts a cinema, sports court and swimming pool.