The Hollywood couple first announced their split in June of last year.

Melanie Griffith and Antonio Banderas are officially divorced, a year and a half after first announcing their split. The couple, who wed in 1996, have one daughter together, Stella Banderas and are said to have remained friends since their separation. 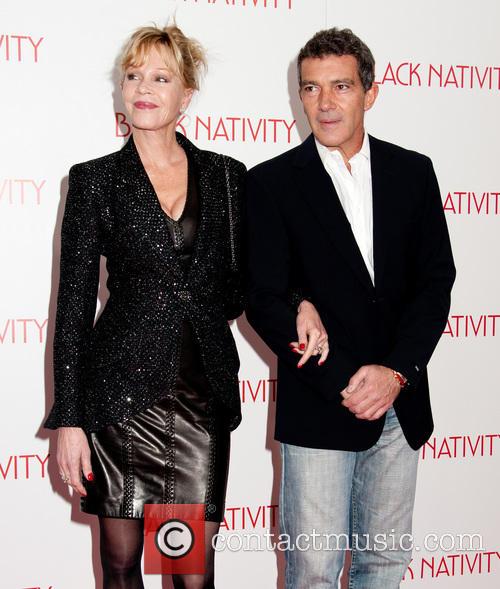 According to E! News, the marriage will officially be terminated on December 20th. Court documents show that Griffith will get the couple’s house in Aspen, Colorado and half of all profits, royalties and residuals Banderas earned from 2004-2014.

As for their marital home in Los Angeles, they must now put that on the market and split the profits. Banderas must also pay Griffith $65,000 per month in spousal support. This equals out to $780,000 per year in spousal support until Griffith remarries or either party dies, E! News reports.

The couple’s split was announced in June 2014, with a joint statement reading: "We have thoughtfully and consensually decided to finalise our almost twenty years marriage in a loving and friendly manner honouring and respecting each other, our family and friends and the beautiful time we have spent together - Melanie & Antonio”

Proving that they have stayed friends, the exes reunited for their daughter Stella’s graduation over the summer, with Griffith sharing a picture on Instagram of the trio together captioned: "Mama, Stella and Papi,”

Griffith met Banderas on the set of comedy Too Much in 1995, at the time Griffith had just ended her marriage to Don Johnson for the second time. Johnson and Griffith were first married in 1976 and wed again in 1989, they have one daughter together, Fifty Shades of Grey actress Dakota Johnson. Griffith was also previously married to actor Steven Bauer from 1982 to 1987.