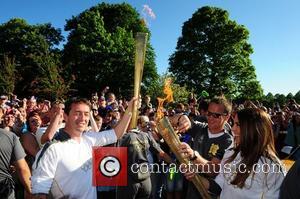 Melanie Chisholm is upset the Spice Girls were left off a 'Best of British' playlist reportedly put together for the upcoming Olympic Games as the band "flew the flag" for the U.K. in the 1990s.
An unconfirmed list of 86 tracks to be played at the opening ceremony in London emerged earlier this month (Jun12) and includes hits from British acts David Bowie, Oasis, Sugababes and Blur.
Chisholm admits she's unimpressed with the apparent snub as the girl group became a global phenomenon following their 1996 debut single Wannabe.
She tells Britain's Daily Mirror, "I don't know exactly where this list has come from, and obviously sometimes things come out that aren't quite right. But I'd be really upset if the Spice Girls weren't included in the Olympics, whether it be the opening or closing ceremonies or any other playlists, because I think we absolutely represented Britain in the '90s. We literally flew the flag - and Geri even wore it - around the globe.
"We were proud to be British and to be successful internationally, and we were the last band probably to do that. So I think it would be a real shame if we weren't acknowledged in some way at the Olympics."
Chisholm has already been involved in the sporting spectacular - she ran with the Olympic torch during its 70-day relay across the U.K. and also serves as the Artist Chair for Party To 2012, the official celebrations held in support of Team GB. 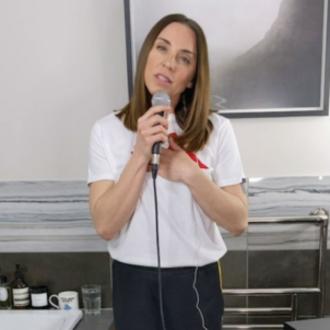 Melanie C performs a bathroom gig in support of WaterAid 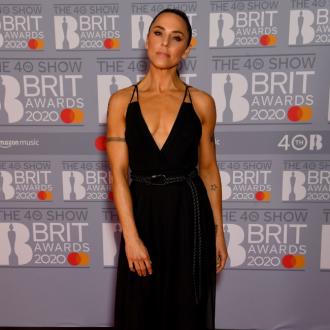 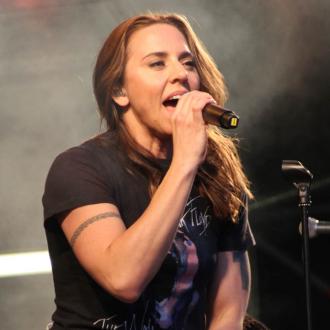 Melanie C was in 'survival mode' during the Spice Girls' heyday 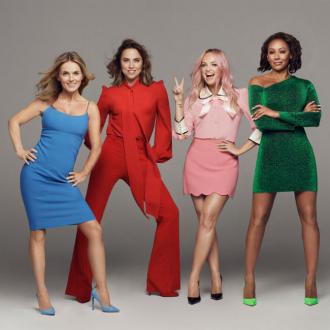 Mel C Defends Louis Tomlinson After His Airport Bust Up 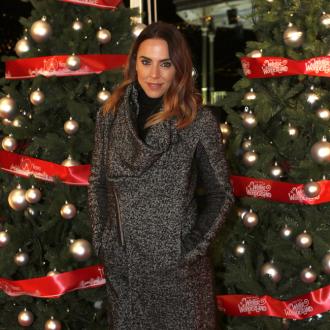 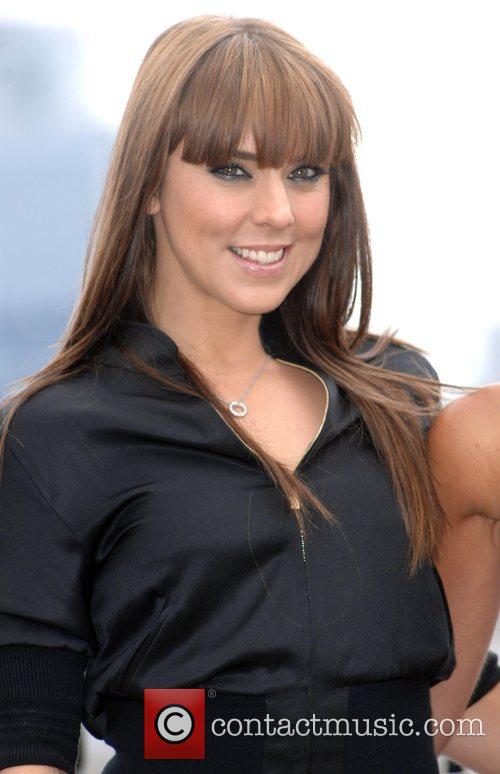 Has Mel C Written A 'Diss Track' Aimed At Mel B On New Album?

Mel C Will Be A Spice Girl Until She Dies, But Is Saying No To Reunion Tour